The Labor Protests Overshadowing Chinese New Year - FreedomUnited.org
This website uses cookies to improve your experience. We'll assume you're ok with this, but you can opt-out if you wish.Accept Read More
Skip to content
Back to Global News 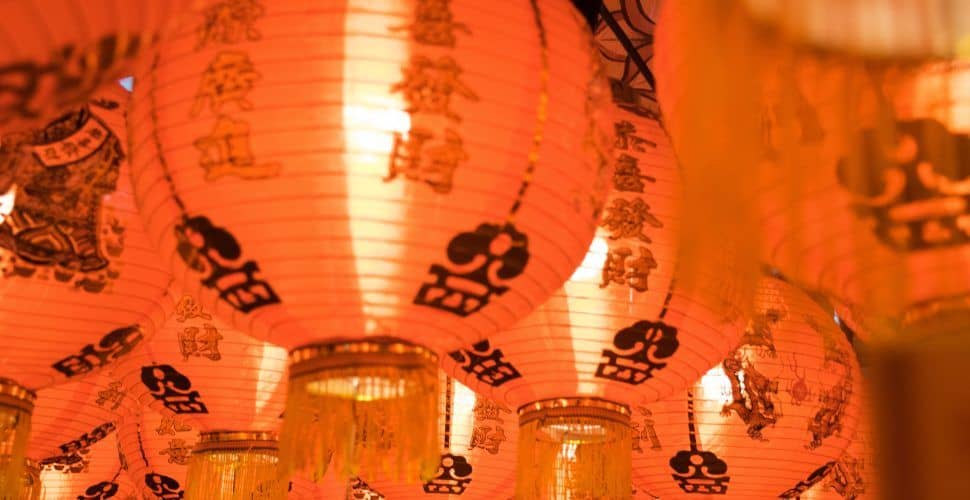 While many think of Chinese New Year as a time for parades and colorful fireworks, for thousands of Chinese construction workers the big question on their mind is “Will I get paid this year?”

An incredible 55 million workers are employed in China’s construction sector, most of them rural migrant workers travelling to China’s urban centers. Labor groups and scholars say half of them have been unpaid or underpaid at least once in lifetime.

“I know of many who get no pay in months. We just continue working, hoping to get paid at year-end. Sometimes we don’t, it happened for me on my last job. I called the boss. He said it would come in June, but it never did”, said Cheng, who has worked 10 years in construction.

Workers rarely protest, while the construction is ongoing. Easy to replace and less homogenous compared to workers in manufacturing, they stick to the promise of payment at New Year or at the end of the project.

“What can you do? If you complain while work is ongoing, you get fired and never see any money”, said Chang, a former construction worker turned activist. Keegan Elmer of China Labour Bulletin agrees: “Construction workers do not have the same leverage as workers in manufacturing who can tempo­ra­rily halt the assembly line, inflicting serious losses for employers”.

The Chinese government knows wage arrears is a serious problem. Each year, the government campaigns to collect overdue pay. In 2016 in Zhejiang Province for example, £332 million was recovered for 258,000 construction workers.

Unfortunately, most workers do not see this assistance, and many do not feel they have the ability to get justice.

“Many mistrust the legal system. Together with the lack of independent unions, many workers believe they are alone and helpless,” said Michael Ma of SACOM, a labor group in Hong Kong.

This is awful. How can we support these workers? To expect to be able to support your family and then nothing. The Chinese government must work harder to sorry it’s construction workers. Can we pressure them ahead of the 2022 Winter 0lympics?