May at G20: UK to Scrutinize Gov. Supply Chains - FreedomUnited.org
This website uses cookies to improve your experience. We'll assume you're ok with this, but you can opt-out if you wish.Accept Read More
Skip to content
Back to Global News 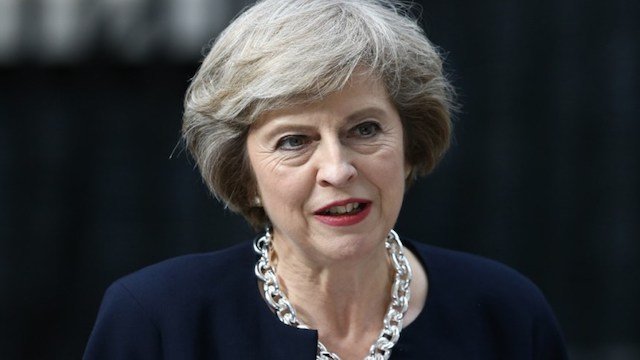 May at G20: UK to Scrutinize Gov. Supply Chains

Speaking at the G20 Summit in Argentina, Prime Minister Theresa May gave a statement in which she promised that the UK government would begin scrutinizing slavery in its own supply chains.

Aside from speaking about the UK leaving the European Union, brokering new trade deals, and international conflicts, she also emphasized the need to build fair economies and inclusive societies by tackling injustice.

“Around the world we must all do more to end the horrific practice of modern slavery, and protect vulnerable men, women and children from being abused and exploited in the name of profit,” said May.

Two years ago I put modern slavery on the G20 agenda at my first Summit, and this year I was pleased to give my full support to the G20’s Strategy to eradicate modern slavery from the world of work.

I announced that next year the government will publish the steps we are taking to identify and prevent slavery in the UK Government’s supply chains in our own transparency statement.

This is a huge challenge. Last financial year the UK Government spent £47 billion on public procurement – demonstrating just how important this task is.

I urged the other leaders around the G20 table to work with us and ensure that their supply chains are free from slavery, as we work to bring an end to this appalling crime.

May’s statement marked the first visit to Buenos Aires by a British Prime Minister, and only the second visit to Argentina since 2001.