Fifty-Two Workers Killed Building Istanbul Airport - FreedomUnited.org
This website uses cookies to improve your experience. We'll assume you're ok with this, but you can opt-out if you wish.Accept Read More
Skip to content
Back to Global News 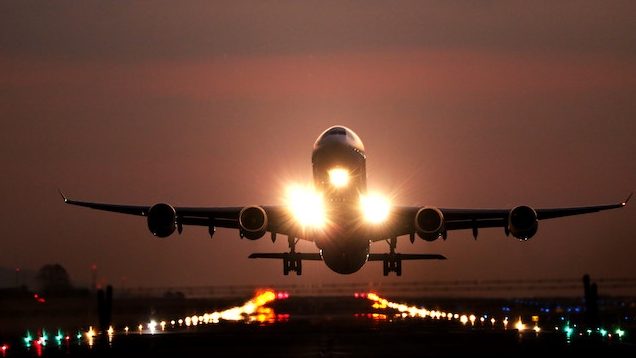 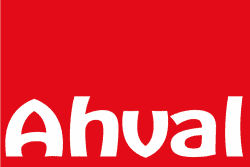 The official figures were posted following a request made by Ali Şeker, a deputy for the main opposition Republican People’s Party (CHP). His request was prompted by the death of a worker inside a manhole.

Back in February, the Turkish labor ministry claimed that the number of worker deaths was 27, but this new government disclosure shows that the true figure was nearly double.

Ahval reports that the deaths have been tied to slave labor:

Şeker described the conditions at the building site as similar to slave labour, and said the government had ignored multiple warnings on the poor health and safety standards at the airport.

The construction of the ruling Justice and Development Party (AKP)’s flagship project to build what was planned as the world’s largest airport has stoked controversy since it began, as opponents of the plan criticised the environmental damage and costs it entailed.

This year the rights of the workers hired to build the airport came under the spotlight when workers called a strike to protest their dire working conditions in September, weeks before the airport’s soft opening in late October.

The workers read a list of demands, including for the payment of late wages and bonuses, clean and hygienic conditions in their accommodation, extermination of vermin that had infested workers’ quarters, and appropriate measures to prevent workplace deaths, which workers cited as a significant problem due to lax safety standards.

Ahval says the protesting workers were fired at by police with water cannons and tear gas, with authorities apprehending 543 workers and trade union representatives.

Twenty-seven of these workers remained in detention as of November 26.