Cuban Doctors at Center of Brazil Trafficking Scandal - FreedomUnited.org
Skip to content
Back to Global News 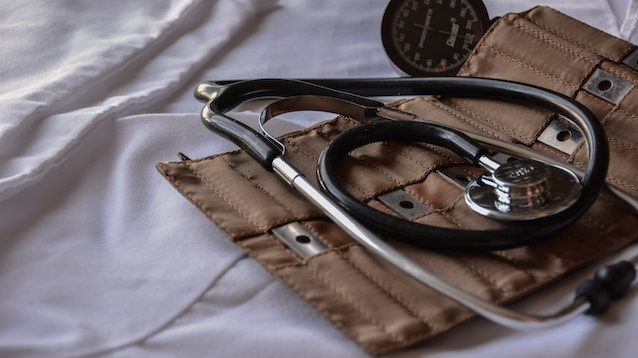 The plaintiffs, Ramona Matos Rodriguez, Tatiana Carballo Gomez, Fidel Cruz Rodriguez, and Rusela Margarita Rivero Sarabia say the specialized DC-based health agency has raked in over $75 million since 2013 by trafficking, conspiring with the Cuban government in the process.

PAHO works with countries in the Americas to improve people’s health and is affiliated with the World Health Organization, the Organization of American States, and the United Nations.

Plaintiffs, who are Cuban physicians, claim that they were paid 10 percent or less of the fees that the Brazilian government paid the organization for their services, while the agency paid at least 85 percent to the Cuban government and retained a brokerage fee of 5 per dng.

According to the complaint, since 2013 PAHO has trafficked more than 10,000 Cuban doctors and medical health professionals to Brazil, and about 3,500 of such professionals received a humanitarian parole and now reside in the U.S.

The complaint says that Cuba makes about $8 billion every year from “medical missions” where they send doctors and other health care workers to foreign countries.

“Cuba recruits participants under threat of harsh social, economic, political, personal, reputational, and legal repercussions; separates the workers from their families; refuses to inform them where they will be sent and what work they will perform; restricts their freedom of movement; pays the workers a fraction of the total sums paid to the host country for their work; and in many cases withholds a portion of their wages until they return to Cuba,” the complaint says.

“PAHO obstructed, attempted to obstruct and interfered with plaintiffs and other class members who attempted through legal means to escape or obtain relief in the Brazilian legal system,” reads the complaint.

The victims are seeking compensation under the Trafficking Victims Protection Act and the Racketeering Influenced and Corrupt Organizations Act.

A representative from PAHO has yet to respond to request for comment.

The Government of Cuba needs money and I believe that this is just one means to get it.
What an individual thinks and needs does not interest the Cuban government and the Brasilian one neither. I hope that the complaint gets through and that the medical staff gets not only the recognition but themoney which it deserves.
Brigitte from Germany

This item is a pack of scurrilous lies and it’s authors nothing more than CIA stooges.