Malaysia Targets Middlemen to End Debt Bondage - FreedomUnited.org
This website uses cookies to improve your experience. We'll assume you're ok with this, but you can opt-out if you wish.Accept Read More
Skip to content
Back to Global News 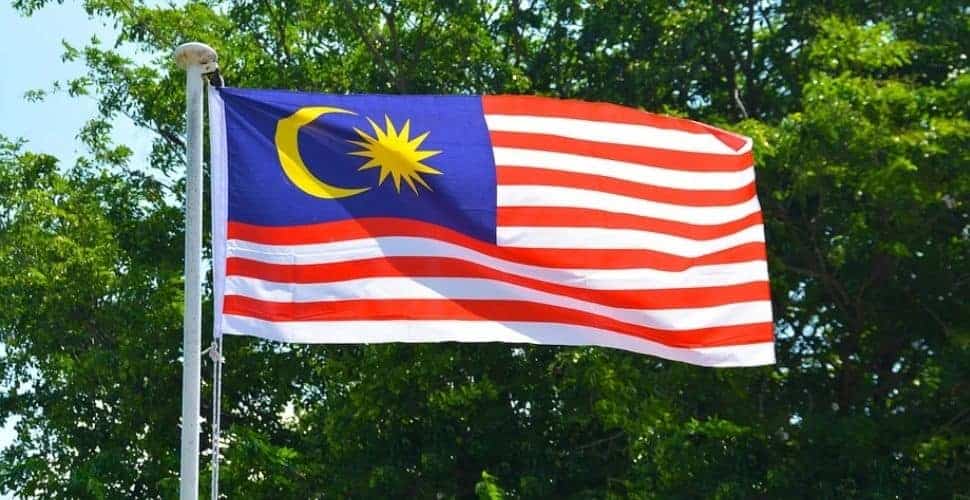 Malaysia is going after exploitative middlemen who attempt to recruit migrant workers from abroad by changing them exorbitant recruitment fees for job placements.

These sums often put migrant workers in debt bondage, making them extremely vulnerable to exploitation as they have to work for years earning nearly nothing just to pay off their debts.

Yet Malaysia has now struck a deal with Nepal in order to tackle the problem, putting in place direct recruitment and eliminating agents.

“They must not be in a bondage situation in this country and caught in a vicious cycle of earning to pay back money.”

Under the agreement, which came into effect on Oct. 29, Nepali workers will be hired on a government-to-government basis. Malaysian employers will have to bear all the recruitment costs, including airfare, and visa and medical check-up fees.

Campaigners for years have asked Malaysia to eliminate the middlemen who charge migrants up to 20,000 Malaysian ringgit ($4,790), a debt they often toil for years to pay off.

Aegile Fernandez, from the Malaysian migrant rights group Tenaganita, welcomed the government announcement, but stressed that protections needed to be in place once workers enter the country.

“No recruitment fees, no debt bondage – this is a good step that helps workers,” she said. “But what about when they arrive here for work?”

In particular, Fernandez pointed to the problem of employers underpaying wages, refusing to secure the proper documents for migrant workers, and keeping workers’ passports to prevent them from leaving.

Way to go Malaysia on eliminating the Broker and dealing directly government to government !! More countries should follow suit.