Kurdistan Human Trafficking Gateway to Iraq - FreedomUnited.org
This website uses cookies to improve your experience. We'll assume you're ok with this, but you can opt-out if you wish.Accept Read More
Skip to content
Back to Global News 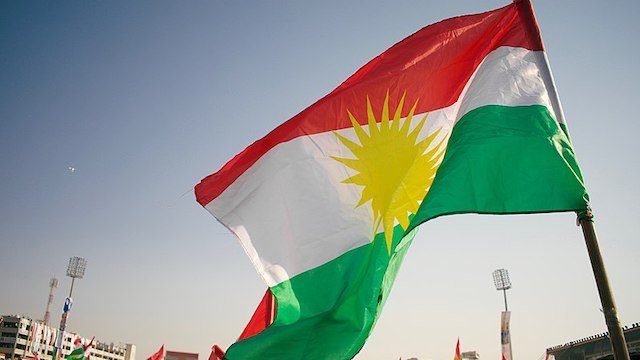 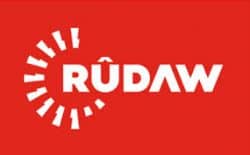 The Kurdistan region has become a gateway for human trafficking of migrant workers to Iraq according to a local watchdog.

The Foreign Workers Culture and Defense Organization said they have documented 170 cases of exploitation among foreign workers since 2014.

Most workers came from Bangladesh, Nepal, Ethiopia, Mali, and the Philippines, flocking to the Kurdistan Region during the economic boom before the war with ISIS and the financial crisis.

“We have proof that female workers are exposed to trade. We rescued a Nepali girl who worked in Kurdistan Region but was sold to Baghdad for four years,” said Mohammed Hazhar, head of the Foreign Workers Culture and Defense Organization.

Hazhar said his organization have rescued a number of foreign workers from abusive situations, including being trafficked to elsewhere in Iraq.

“The types of abuses are sexual and physical abuse, beating and humiliation, or not paying them money or giving them food, in addition to confiscation of their passports and reduction of holidays,” said Hazhar.

In coordination with the Asayesh (security department) they have rescued ten other women who had been “sold” to Baghdad for $8,000, he added. Some cases have been taken to court.

The Philippine government has warned its citizens to be wary of job opportunities in Dubai posted in social media.

“Nine out of ten Filipinos illegally trafficked to Iraq are transported via a Manila/Clark-Dubai-Erbil-Baghdad/Basra route,” stated the Philippine Embassy in Baghdad last month.

The Philippine Department of Foreign Affairs also noted that it had seen a spike in the number of Overseas Filipino Workers being trafficked into Iraq via Dubai.

“Since their visas from Erbil will not be valid in Iraq, the victims are transferred from one car to another at least five times in one trip to avoid inspection in several security checkpoints,” explained the embassy’s Chargé d’Affaires, Julius Torres.