Malaysia Declares War on Forced Labor - FreedomUnited.org
This website uses cookies to improve your experience. We'll assume you're ok with this, but you can opt-out if you wish.Accept Read More
Skip to content
Back to Global News 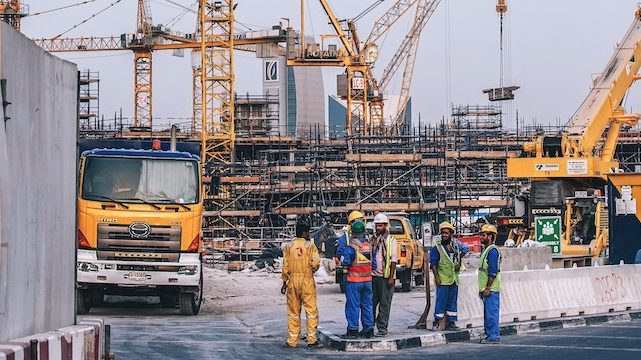 The Malaysian Ministry of Human Resources claims to be waging a war against forced labor and human trafficking.

He pointed to the discovery of mass graves of human trafficking victims in Wang Kelian, Perlis as evidence that the crime had gone unabated for years.

“I am pleased to note that the government has recently set up a Royal Commission of Inquiry to investigate the existence of human trafficking camps and graves in the hilly area of Wang Kelian, which were uncovered three years ago, as reported by the media.

“This goes to show that Malaysia Baru is serious in combating human trafficking and will do so transparently,” he said in a statement today.

Kulasegaran said although many companies were adhering to the country’s labour laws, there were “some delinquents” who practised some aspects of forced labour.

“Rest assured, they will be taken to court and brought to justice.”

Kulasegaran noted that the ministry has formed a tripartite cooperation involving government representatives, the Malaysian Employers Federation, the Malaysian Trades Union Congress, the National Union of Plantation Workers, the Malayan Agricultural Producers Association, Congress of Unions of Employees in the Public and Civil Services (CUEPACS) and workers’ representatives.

“We are going to war against forced labour. I have made some suggestions to the National Labor Advisory Council (NLAC),” he said.

“As a signatory to ILO, the ministry needs to take into consideration the views of NLAC in matters involving human resources policies.”

Does the Malaysian government admit to forced slavery? wow