Canada Explores Corporate Supply Chain Laws - FreedomUnited.org
This website uses cookies to improve your experience. We'll assume you're ok with this, but you can opt-out if you wish.Accept Read More
Skip to content
Back to Global News 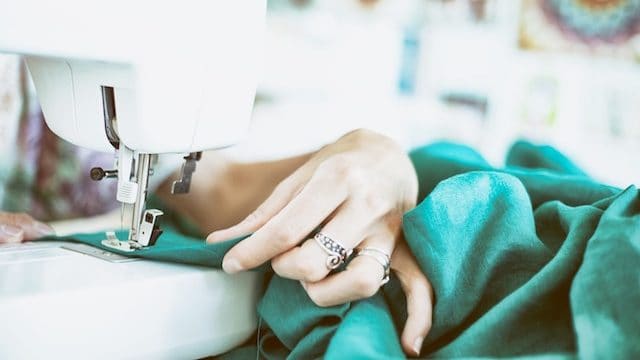 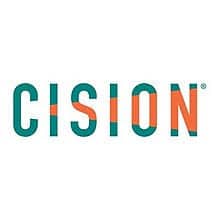 Canada will begin consultations this year on a potential corporate supply chain law aimed at cleaning up child and forced labor.

A coalition of Canadian organizations including World Vision, Fairtrade Canada, UNICEF Canada, and Save the Children said the government’s plan is a direct response to the October 2018 parliamentary report, A call to action: ending the use of all forms of child labour in supply chains.

The Government of Canada noted that it “fully reviewed the findings of the committee’s report and will aim to achieve the goals it has identified.”

“This is a move in the right direction; the Government of Canada is showing that it is taking this problem seriously,” says Michael Messenger, President and CEO of World Vision Canada.

“But the need for Canadian supply chain legislation is urgent. Each year, more than $34 billion of products are imported into Canada that may have been made by child or forced labour. Millions of children’s futures depend on this legislation.”

“Over 50,000 Canadians have signed a petition since December voicing their support for supply chain legislation, and 91 per cent of Canadians polled agree that the Canadian government should take this step” says Julie Francoeur, Executive Director of Fairtrade Canada.

“Canada can show leadership by joining the growing list of other countries, including France, the UK, Australia, the Netherlands, Switzerland, Hong Kong and Germany that have either passed or are considering supply chain legislation.”

Bill Chambers, President and CEO of Save the Children Canada, added that “Reducing the likelihood of child labour and human rights abuses in corporate supply chains transcends partisan politics and is something all political parties and leaders should rally behind.”

The NGO coalition declared that it will work closely with the Canadian government to provide expertise with the ultimate goal of advancing supply chain legislation.