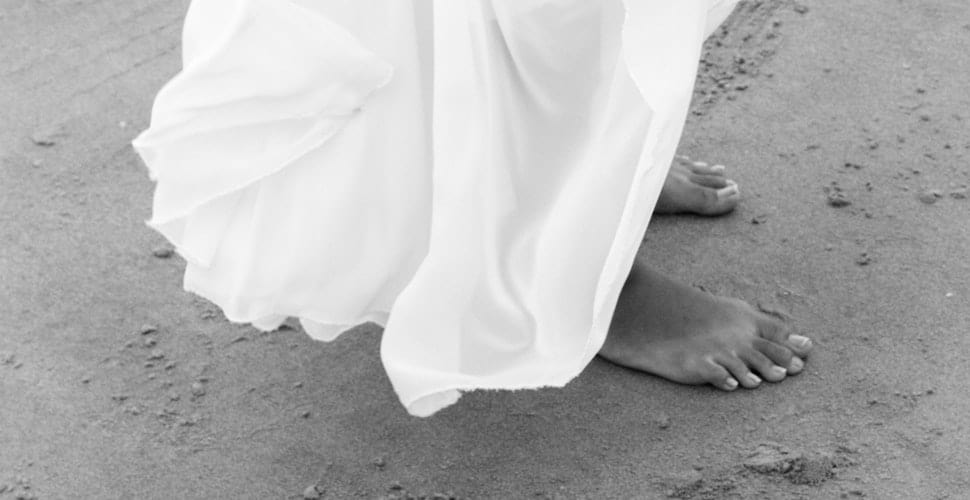 Village chiefs in Malawi have been ordered by a senior traditional leader to dissolve all the child marriages that occurred while the country was under lockdown to prevent the spread of coronavirus.

Senior Chief Theresa Kachindamoto said that the move was essential for girls to return to their classrooms once schools reopen in September.

A notable campaigner against child marriage in the country, Kachindamoto launched her campaign in partnership with women’s rights groups.

Despite a 2015 ban, child marriage is very common in Malawi, with UNICEF estimating that 47 percent of girls are married before their 18th birthday—and 9 percent before they have even turned 15.

But the practice has spiked as a result of the ongoing pandemic, which has taken millions of children out of school amid the government’s attempts to prevent the spread of coronavirus.

Early pregnancies have also increased: in the southern town of Mangochi, for example, teen pregnancies in July were 15 percent higher than the same month last year.

Kachindamoto said chiefs should encourage girls to return to school once they have given birth.

“We’ve been going in the villages advising people… to take care of the children so that they can return to school when they reopen because that’s where the children’s future is,” Kachindamoto told the Thomson Reuters Foundation.

“I removed some chiefs before for the same reason, so chiefs know the consequences of not adhering to my directive,” she added.

Kachindamoto’s campaign is backed by government officials including Particia Kaliati, minister of gender, community development, and social welfare, who said the process should involve church and other community leaders.

The last few months have been marked by frequent and serious warnings of the child marriage threat posed by the pandemic, particularly in lower-income countries like Uganda.

Just last week, a group of former world leaders including Ban Ki-Moon wrote a letter to current leaders urging immediate action to prevent a “COVID generation” of children lost to forced marriage and other forms of modern slavery.

In addition to robbing them of education and other opportunities, child marriages put girls at a higher risk of gender-based violence, including domestic and sexual abuse.

Freedom United has gathered over 90,000 signatures pledging to help end forced marriage around the world.

Act now and take the pledge yourself.