How one Nigerian woman managed to bring her trafficker to justice in Italy - FreedomUnited.org
This website uses cookies to improve your experience. We'll assume you're ok with this, but you can opt-out if you wish.Accept Read More
Skip to content
Back to Global News 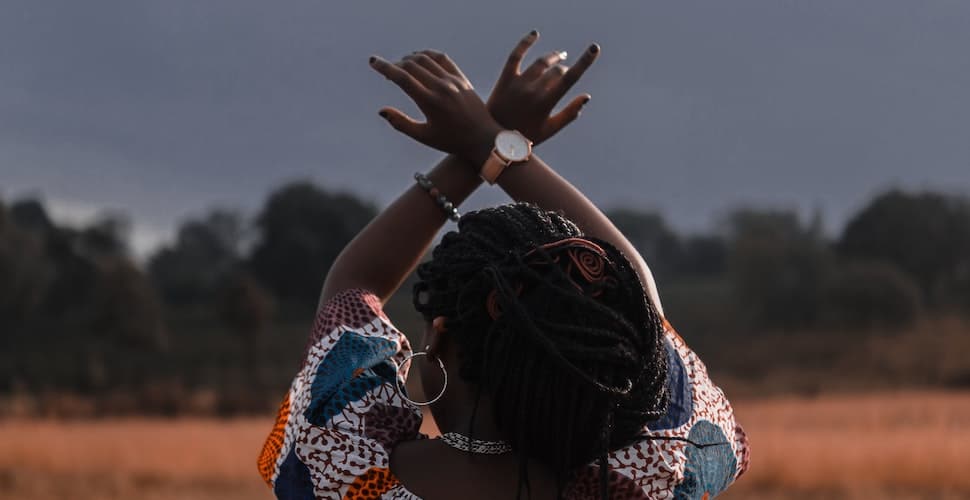 The inspiring story of Susan, shared this week as part of the Guardian’s Long Read series of in-depth essays, represents a rare success story in a world where too often traffickers evade justice.

As is not uncommon in trafficking cases, Susan’s trafficker was an acquaintance, a woman named Evie in her home village in southern Nigeria.

Ivie persuaded Susan to make the journey to Italy with dozens of other Nigerian girls, where she was promised work as a supermarket cashier or a babysitter.

Once in Italy, however, Susan found herself forced into sex work via debt bondage, with no days off under any circumstances.

But Susan’s meticulous documentation of her ordeal, which she used as a way to channel her anger, would prove instrumental in bringing her trafficker to justice.

An investigation launched by anti-mafia magistrate Angela Pietroiusti and a survivor advocacy group, Be Free, succeeded in prosecuting Ivie and three other traffickers.

The success would not have been possible without Susan, who fled her trafficker to present her information to Be Free advocates Francesca de Masi and Carla Quinto.

After De Masi picked Susan up from the immigration lawyer’s office, she helped to get her into a shelter. In the weeks that followed, she began to gather Susan’s testimony. Susan’s information was detailed, reliable and well documented. “She had provided a copy of her notebook, photos, names and personal information about her traffickers,” De Masi said.

Even with the evidence Susan had amassed, De Masi and Quinto knew how hard it would be to put together a case against her traffickers. Of the 70 survivors’ cases that Be Free handles every year, no more than three go to trial, and almost never for human trafficking or slavery. Criminal charges are usually dropped, or reduced to exploitation of prostitution, which is a misdemeanour. “In the end, many cases go to trial for minor crimes with evidence that is easier to get,” Quinto explained.

As a result of Susan’s documentation, Pietroiusti was able to work together with police officers and translators to build a case against Ivie, using wiretaps and surveillance to track her.

During the course of the investigation it emerged that Ivie was part of an international trafficking network, and—as is not uncommon—had previously been a sex worker herself before becoming a trafficker.

Many months passed before the case came to a conclusion, but in December 2019, a trial finally resulted in Ivie’s conviction to nearly 17 years in prison.

“It was as if justice had been served not only for Susan, but for all the other women we had worked with,” she told me. De Masi and Quinto bought a bottle of wine to celebrate on the train back to Rome. As their train was leaving, they called Susan to tell her that Ivie had been sentenced to 16 years and eight months. “Oh Jesus!” Susan screamed, overjoyed.

Susan’s case represents a rare success story, both in Italy and the world; according to the International Labour Organization (ILO), less than 10,000 traffickers are convicted every year.

Anti-migrant policies and attitudes mean very few victims come forward, and result in a lack of interest in prosecuting those who exploit them.

It is also important to note that though Susan managed to bring her trafficker to justice, these same anti-migrant policies mean that her life remains difficult.

De Masi has been helping Susan fight for her right to remain in Italy and rebuild a life here. As one of the key witnesses in a trafficking trial, it is too dangerous for her to go back to Nigeria. “We should roll out a red carpet for trafficking survivors,” De Masi told me. “From immigration offices to prosecutors’ offices, every door should be wide open to them. But everything remains so difficult.”