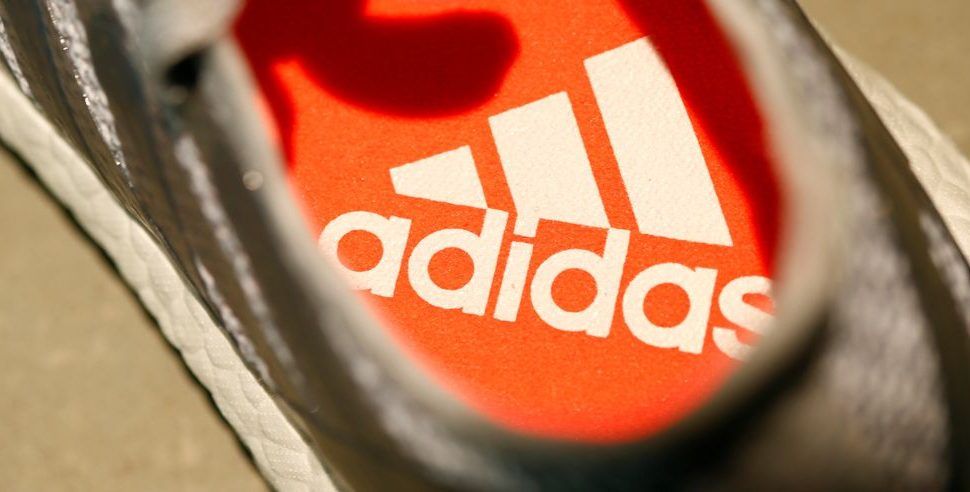 Some leading shoe manufacturers like Nike and Puma have made improvements in correcting forced labor in leather supply chains a survey shows. However, they could do more at tanneries and ranches providing them with hides.

China’s largest shoe retailer, Belle International, did not provide information for the survey and they didn’t commit to making future improvements.

The survey, conducted by KnowTheChain, covered five footwear and five clothing brands.  KnowTheChain helps businesses and investors who are concerned about slavery in their supply chains.

It said information from the 10 companies generally revealed very little on how – apart from auditing suppliers – they addressed forced labor risks in countries which produce hides, process leather and manufacture leather goods. But it singled out Adidas for praise, saying the German sportswear manufacturer had trained tanneries in Taiwan and China on how to deal with forced labor risks, and was taking steps to address risks at hide suppliers in Brazil and Paraguay.

Unsatisfactory working conditions in leather supply chains have been a concern for some years in Pakistan, Bangladesh, and India.

In the report: We believe that all companies in our case study either source or potentially source hides from Brazil and/or produce leather goods in China, thus are exposed to countries where we know forced labor risks are the greatest.

It also reported that footwear brands were generally making headway, partly because of increased scrutiny.

Nike was praised for setting the example in disclosing data on its supply chains.