Major Palm Oil Firm to Stop Holding Migrant Workers' Passports - FreedomUnited.org
This website uses cookies to improve your experience. We'll assume you're ok with this, but you can opt-out if you wish.Accept Read More
Skip to content
Back to Global News 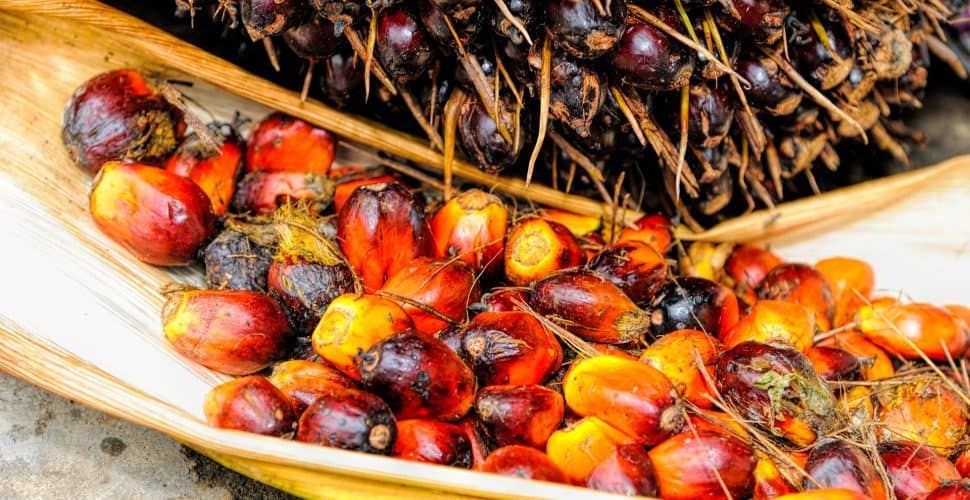 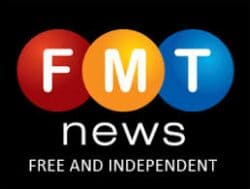 Palm oil company Wilmar International says it will stop withholding migrant workers’ passports. The move makes it the first palm oil company to do so in Sabah, Malaysia.

The company will now provide workers with 10,000 self-access lockers where they can keep their passports and retrieve them on their own when leaving the plantation. Still, workers must pay RM26 to rent one of these lockers.

Previously, it could take up to two days and layers of approval for foreign workers to get their passport from the safekeeping of the company before they can travel outside the plantation.

Now, they only have to obtain leave and go to the Passport Room to retrieve their passports from the metal lockers, using their own assigned keys.

According to Wilmar’s group sustainability general manager Perpetua George, the company decided to return passports to workers despite the initial concern that the workers would abscond — a typical problem faced by oil palm plantations.

She said the company recognised that passport retention could be an indicator of forced labour by the International Labour Organisation (ILO).

Perpetua added that workers are happy with the new system thus far.

“The welfare of our workers is important to us as they form the backbone of our plantation operations. We see a higher level of trust between the company and workers as a result of this passport initiative. We’ve also received very good feedback on the locker system as the workers feel more secure with a safe place to keep their important documents,” she said.

Wilmar also says it is looking to make improvements in workers’ housing and getting children of migrant workers access to education in Malaysia.

Sabah state has the highest number of migrant workers in Malaysia, most of whom work on vast palm oil plantations. The majority of these workers are from neighboring Indonesia with the Indonesian consulate in Kota Kinabalu estimating their number to be as high as 500,000.