The ‘Psycho Sect’ that Enslaved Members through Strict Macrobiotic Diet - FreedomUnited.org
This website uses cookies to improve your experience. We'll assume you're ok with this, but you can opt-out if you wish.Accept Read More
Skip to content
Back to Global News 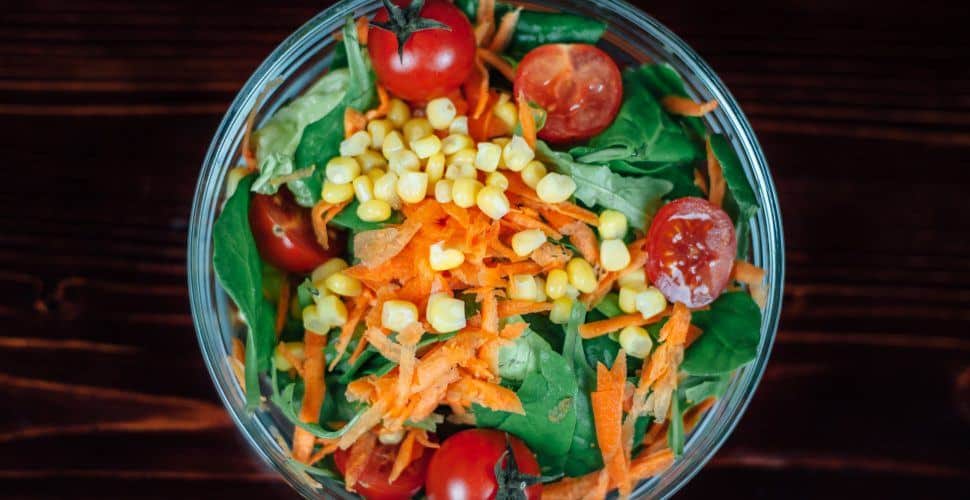 The ‘Psycho Sect’ that Enslaved Members through Strict Macrobiotic Diet

Italian police have arrested the leaders of a a “psycho sect” that forced its members to follow a strict macrobiotic diet, cut off contact with the outside world, and work for free.

Fourteen people in total were arrested from the “Ma.Pi” sect — named after the group’s 73-year-old leader and macrobiotics entrepreneur Mario Pianesi. Pianesi is accused of forcing sect members to follow the strict diet he created. He claimed it could provide miracle cures for people who had physical or mental health problems.

Yet as Newsweek reports, followers were manipulated by the sect into working for free and forced to give donations:

The alarm was raised in 2013 by a young woman who left the sect and reported it to the police. Police say its members were forced to pay for the diet and provide donations to the sect leaders. These donations went towards establishing an alternative medicine clinic, the Telegraph reported.

If followers could not pay, they would be tried in a makeshift court run by Pianesi and forced to publically self-criticize.

Members of the group were made to work long hours for almost no pay and those under investigation could face slavery charges.

“I’ve never come across a case like it in my life,” Carlo Pinto, an Ancona police chief, told the Guardian. “These were people suffering from physical or mental illnesses. They were convinced that the diet did them good and in return they offered to help the macrobiotic food chain, working for free and effectively sacrificing their own life.”

The concept of a macrobiotic diet was first created by Japanese philosopher George Ohsawa, and in general the diet emphasizes stresses consuming organic, local produce rather than animal products.

Police have found eight of Pianesi’s followers thus far, one of whom was severely underweight at just 77 lbs. Pianesi reportedly told sect members that “Drugs don’t work, they only get rid of symptoms, medicine kills, doctors are killers.”

oh, and this is not accurate:
“The concept of a macrobiotic diet was first created by Japanese philosopher George Ohsawa, ”

So anything else in the article is suspect.

and this is not so accurate either:
“and in general the diet emphasizes stresses consuming organic, local produce

wait:
“Pianesi is accused of forcing sect members to follow the strict diet he created.”

some already “created that” a hundred years ago!

But this is true, Big Pharma drugs we’re never intended to cure or heal any illnesses or disease!!! ONLY to treat symptoms!
The AMA was established by John D. Rockefeller, and was not, you can be assured, for your benefit!!!
Something is rotten in the state of this website.
In fact, I smell a rather large size RAT!

There is masses wrong with US (and UK) medicine and relationships with big pharma. I am a UK doctor and aim not to prescribe where possible. Likewise there is a lot that is good about a macrobiotic diet. But none of that justifies forced labour and starvation of vulnerable people. Reading that article does not diminish the credibility of freedomunited.