Long Island Catering Hall Owner Pleads Guilty - FreedomUnited.org
This website uses cookies to improve your experience. We'll assume you're ok with this, but you can opt-out if you wish.Accept Read More
Skip to content
Back to Global News 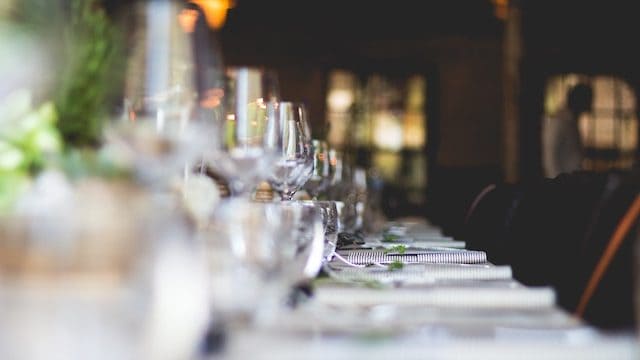 A former owner of a catering hall in Long Island has pleaded guilty to forced labor as he recruited staff from the Philippines and threatened to report them to immigration authorities if they didn’t obey him or asked to be paid.

The U.S. Attorney’s Office for the Eastern District of New York said Ralph Colamussi, 64, who owned the now-closed Thatched Cottage in Centerport, brought employees from the Philippines on H-2B visas.

Yet an indictment states that he recruited them using “false promises of jobs with overtime pay, as waiters, servers, cooks, chefs and food preparation.”

After the workers’ visas expired, the Huntington resident “coached” the workers as they filled out student visa applications that falsely said they were planning to go to school full-time and had enough money to support themselves, prosecutors said.

Colamussi himself deposited money into their bank accounts to make it look like they had money for school, but took the money out once their visas were approved, according to the attorney’s office.

Prosecutors said that Colamussi told employees that he would report them to immigration if they “objected to performing certain jobs, working consecutive shifts or not being paid promptly.”