Nearly 75% of Victims Denied Compensation - FreedomUnited.org
This website uses cookies to improve your experience. We'll assume you're ok with this, but you can opt-out if you wish.Accept Read More
Skip to content
Back to Global News 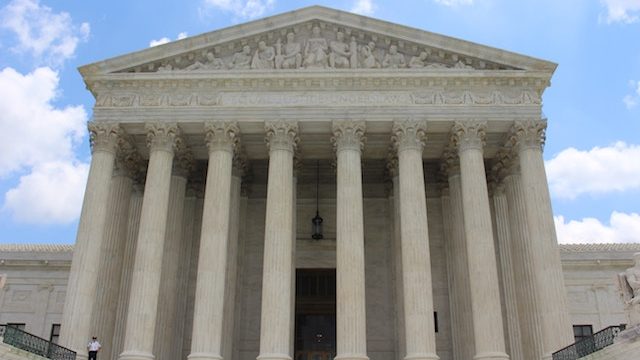 The overwhelming majority of victims of human trafficking in the United States do not receive compensation from their convicted traffickers, and the number of those awarded payment is shrinking.

Under law, victims are entitled to compensation, but new research has found that judges only ordered payment in 27% of human trafficking cases nationwide brought before federal courts from 2013 to 2016.

Human Trafficking Legal Center (HTLC) and the law firm WilmerHale, which published the research report, noted that this marks a decrease from 36% of cases ordering compensation from 2010-2013.

“This discouraging trend is disastrous for trafficking victims, who desperately need restitution funds to rebuild their lives,” said the report’s editor, Martina Vandenberg, head of HTLC.

U.S. anti-trafficking legislation requires courts to order convicted traffickers to pay their victims the gross amount they earned from them, or at the least, the minimum wage plus overtime for their hours of forced servitude.

Among those receiving payment, people trafficked for sex tended to get far less than other victims, securing an average of $48,000 against the $505,000 paid out in forced labor cases, according researchers who analysed over 400 proceedings.

The report’s authors recommended more training on human trafficking for both prosecutors and judges, as well as free legal assistance for defendants.

The U.S. Department of Justice (DOJ) says that it is currently training hundreds of prosecutors on strategies to compensate victims, especially as it relates to assessing a trafficked person’s losses.

“DOJ is deeply committed to securing restitution for victims and survivors of human trafficking,” said a DOJ spokeswoman.