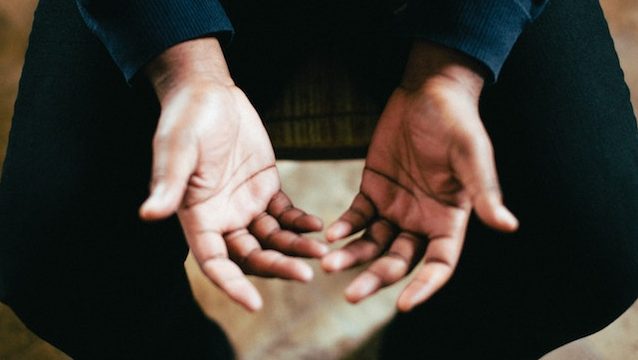 Is the UK’s system for supporting victims of human trafficking working?

Yes and no. There are thousands of victims across the country, but those who manage to escape abuse are not always able to get help.

As Alasdair Henderson, a barrister at One Crown Office Row, argues, there are several gaps in the current survivor support system — also known as the National Referral Mechanism (NRM).

On paper, the system aims to identify genuine victims of trafficking and provide government assistance, allotting victims a 45-day period during which they can secure accommodation and financial support. The ‘Competent Authority’ (usually the Home Office and other public authorities) will then decide if an individual is more likely than not a victim of trafficking.

If they are positively identified, they can get further support and leave to remain in the UK.

But as Henderson explains in the UK Human Rights Blog, it’s not always that simple:

First, there is a problem of lack of resources and delays in the system. In 2017 there were 5,145 referrals, but by the end of the year only 665 had led to a positive conclusive grounds decision and 1,049 a negative decision, with 3,273 still waiting.

Second, the NRM system sometimes isn’t triggered even where it is pretty obvious to anyone paying attention that it should be. In R (TDT) v Secretary of State for the Home Department, the Court of Appeal considered a claim on behalf of a young Vietnamese man who was found in the back of a lorry in Kent on 8 September 2015 and detained pending removal to Vietnam.

He was seen at the Immigration Removal Centre (IRC) by a solicitor, who wrote a pre-action protocol letter to the Home Office noting that he was potentially under 18 and showed all the hallmarks of being a potential VOT. The letter proposed that he be released into safe and secure accommodation, to be provided by the local authority, pending assessment. The local authority immediately responded saying they were willing to take him, but the Home Office failed to respond.

On 8 November 2015, the same day that judicial review proceedings were issued, the claimant was released from immigration detention on condition that he reside at an address in south London, which turned out to be not a residential home but a Buddhist temple. He then disappeared, almost certainly having been captured once again by his traffickers.

Henderson also points to gaps in communication between public authorities regarding victim cases. In a recent case, a woman with learning disabilities was rescued from a garden shed in east London, but later the local council allowed her to be handed back over to the care of her stepfather, who was suspected of being her trafficker. She promptly disappeared.

As good as the laws on human trafficking may be, ultimately it comes down to their implementation and better coorindation between the authorites.

“Given how overstretched police and council budgets have become, and how overworked many police officers and social workers are, this is no small ask,” notes Henderson

“But the stakes are too high for victims of trafficking: it must be a higher priority to get this right.”