Lockdowns becoming a nightmare for domestic workers worldwide - FreedomUnited.org
Skip to content
Back to Global News 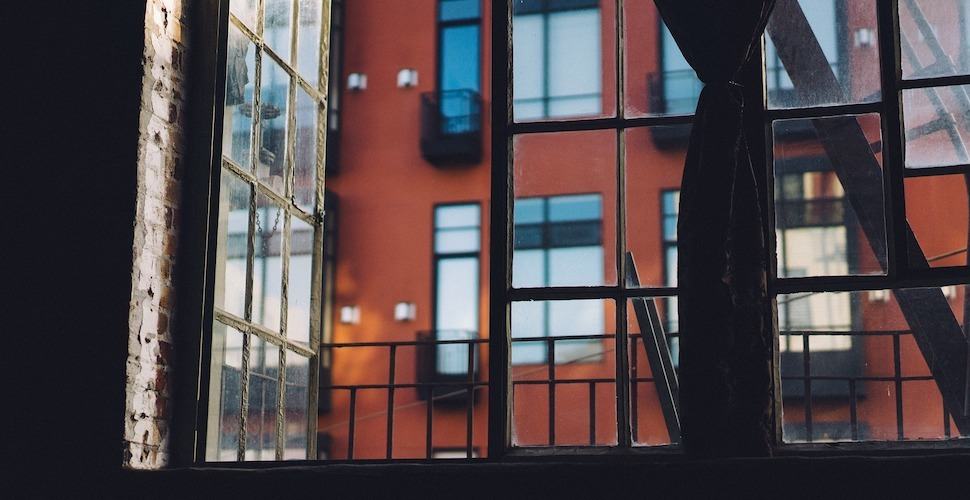 The COVID-19 pandemic has endangered domestic migrant workers. Advocacy groups tracking the Middle East, warn that the number of abuse complaints made by domestic laborers has multiplied both in amount, and in severity.

Since the pandemic began, governments have swiftly responded by implementing social distancing measures. However, these measures have intensified the exploitative conditions domestic migrant laborers work in.

“The crisis that has come about with Covid-19 has been exacerbating all the problems we’re documenting,” says Rothna Begum, a campaigner for migrant and domestic labourers at Human Rights Watch. The lockdowns, quarantines and curfews essentially mean that domestic workers are trapped inside employers’ homes, forced to work longer hours disinfecting homes, and vulnerable to physical and sexual abuse.

In addition, as unemployment and inflation increases as a result of the COVID-19 induced economic downturn, migrant laborers on live-in contracts are not being paid, and are often being forced to work without wages because they cannot leave due to the lockdown.

These lockdowns even extend to embassies, airports, and government offices, so even if a domestic worker could escape their exploitation, there is no place for them to seek refuge.

In Istanbul, Turkey, the domestic laborers association, which protects domestic workers, receives six or seven calls a day reporting abuses. Before the pandemic they were receiving just one call a day. The head of the association, Gulhan Benli, explains how domestic workers are being exploited:

“Because of the crisis, families don’t let them outside to get fresh air, because they are afraid of coronavirus”, she says. “The workload gets larger. They have to cook more, clean more and have no time to rest. The families do whatever they want with the women.”

Some countries across the Middle East operate under the kafala sponsorship system, tying a migrant worker to their employer.

This makes migrant domestic workers particularly vulnerable to abuse and exploitation as their employer has a high level of control over their freedom to change jobs and leave the country.

Employers even have the power to withhold a migrant domestic worker’s passport.

One country that operates under the kafala system is Lebanon, in which many of its estimated 250,000 domestic workers are undocumented.

Not only are these domestic workers left unpaid for their work, but they are also currently facing harsh fines if they are caught without proper documents.

The level of abuse in the country has been appalling. With the economy struggling, some employers are either “dumping” domestic workers by the side of road, or selling them off.

During the month of April, it was found that someone in Lebanon attempted to sell a Nigerian domestic laborer for $1,000 on Facebook.

One 22-year-old domestic worker from Ethiopia was pushed to attempt suicide by drinking bleach.

“She was unpaid, undocumented, being physically and sexual assaulted and was barred from speaking to her family,” Ms Yimer says.

Domestic workers are among the most vulnerable to modern slavery — and the risk has only increased as a result of the COVID-19 pandemic.