Asian garment workers bear the brunt of declining clothing sales - FreedomUnited.org
This website uses cookies to improve your experience. We'll assume you're ok with this, but you can opt-out if you wish.Accept Read More
Skip to content
Back to Global News 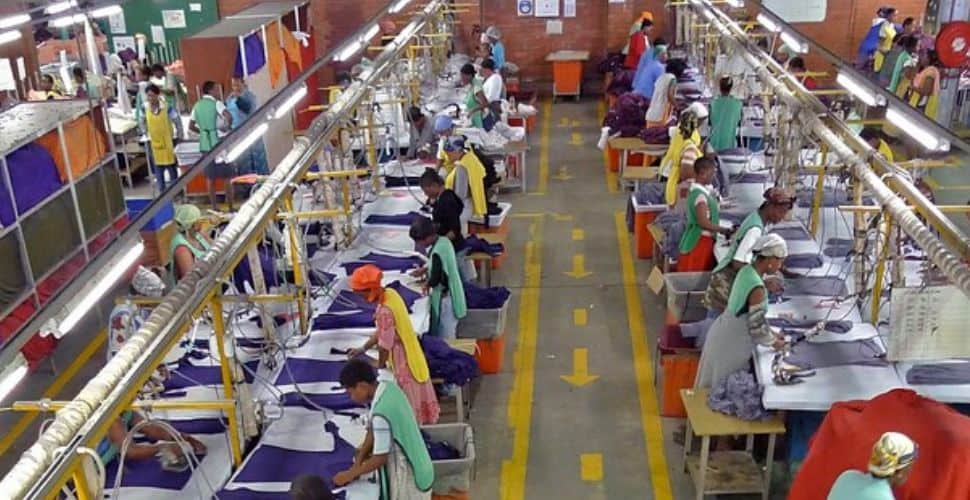 Western fashion sales have plummeted and thousands of stores have closed as a result of the pandemic, leading many retailers to cancel orders or demand discounts from suppliers in Cambodia, Bangladesh, and other Asian countries.

South Asian suppliers of Edinburgh Woollen Mill (EWM), for example, revealed on condition of anonymity that the UK brand has demanded huge discounts that would cause major losses for manufacturers.

One factory owner denounced the brand as “opportunist, unreasonable, and unethical.”

Some brands, including Adidas, H&M, and Zara, have vowed to pay for all orders—even those still in production.

But according to the Worker Rights Consortium (WRC), about half of the 27 major fashion brands they analyzed had yet to make any such commitment.

As a result of these cancellations and discounts, many garment workers are losing their jobs—or continuing to work without pay.

Experts estimate that 60 million workers could be impacted and that the pandemic could cause the industry’s already tenuous labor rights to backslide, putting workers at risk of modern slavery.

Laid-off garment workers are likely to turn to exploitative jobs where they risk becoming victims of forced labour, and may put their children to work to cope with the loss of earnings, found a report this week by risk consultancy Verisk Maplecroft.

In nations such as Myanmar, factories have fired union members, citing a fall in orders, yet kept on non-unionised employees, according to activists who fear that the virus may also spur an erosion of rights that could slip under the radar.

“We must ensure workers rights and conditions are not rolled back due to the crisis,” said Aruna Kashyap, senior counsel in the women’s rights division of Human Rights Watch, who also called for the health of workers to be taken into account.

In response to the crisis, the United Nations last week convened a working group with clothing brands, unions, and employer organizations to help suppliers ensure their workers’ wages, healthcare, and welfare.

However, with many of the participating brands failing to actually follow through with paying their suppliers, activists believe public relations are being prioritized over the wellbeing of workers in their supply chains.

Brands and industry representatives, meanwhile, have defended their actions as necessary in light of the economic pressures of the pandemic.

Many have cited contract clauses that allow for cancellations due to extraordinary circumstances, although legal experts said these do not necessarily cover viruses.

Some activists are hopeful that the increased scrutiny the pandemic is bringing to the industry could lead brands to clean up supply chains. But others fear recent hard-won gains could fade.