Concerns for migrant workers in U.S. farms and meat plants as COVID-19 spreads - FreedomUnited.org
This website uses cookies to improve your experience. We'll assume you're ok with this, but you can opt-out if you wish.Accept Read More
Skip to content
Back to Global News 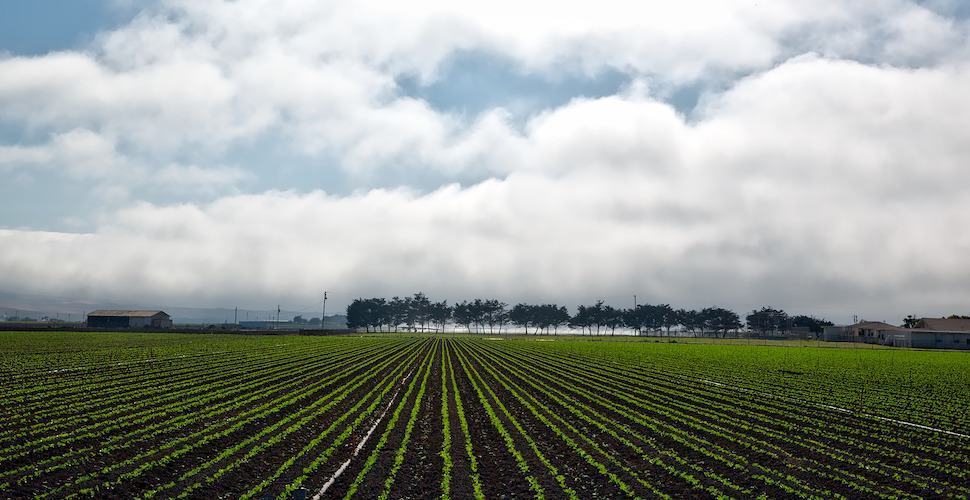 Concerns for migrant workers in U.S. farms and meat plants as COVID-19 spreads

COVID-19 is spreading rapidly through the largely immigrant workforces of U.S. farms and meat factories, but insufficient protections mean many migrant workers have no option but to keep working—and few options if they lose their job.

Farmworkers and meat processors are particularly vulnerable to infection because they are exposed to elevated bacterial loads, carcinogenic pesticides, and other chemicals, working with little sanitation in cramped conditions.

Yet as immigrant employees, they have very few crucial protections such as sick days, paid leave, or regulations against exploitation. Many live in makeshift housing with communal toilets where social distancing is impossible.

Several meat processing plants have closed down in the past month as a result of COVID-19, but reports suggest workers were complaining in the days and weeks preceding that they were forced to work under threat of termination if they called in sick—without protective equipment.

Other plants and farms, meanwhile, remain operational, with many migrant workers continuing to work despite the pandemic—including those showing symptoms of the coronavirus. Privacy issues mean it is often unclear how many people have been infected.

Meat processors work on the chain, a fast-paced assembly line wherein workers toil side by side repetitively slicing, yanking and hauling pork, chicken, beef and turkey carcasses. “We work shoulder to shoulder. We’re very close to each other,” explained María, a 15 year veteran with Butterball, the turkey breeder and processor. “I’ve had a fever and flu symptoms, but I take Tylenol and keep working.” While a tenured employee like María has health insurance, she does not get any other benefits. “If we get sick, or are not allowed to work due to the pandemic, we don’t get paid.”

According to EFM [Episcopal Farmworker Ministry] Executive Director Lariza Garzon, “This crisis is highlighting the inequities that workers live through every day. Workers are struggling with a lack of protection at work, concerns about their health, not qualifying for government aid, low wages, poor housing, lack of childcare, fear regarding their immigration status, etc.”

The U.S.’s biggest meat processor, Tyson Foods, announced that it would eliminate “any punitive effect for missing work due to illness,” but stopped short of offering paid sick days.

When plants and farms do shut as a result of the pandemic, migrant workers who lose their jobs and their income are often unable to access assistance such as unemployment benefits, health care, childcare, leaving them in a precarious position with a high risk of exploitation.

Freedom United is working on the issue by targeting California, the country’s biggest agricultural producer. Along with our partners at the Coalition to Abolish Slavery and Human Trafficking (CAST), we are campaigning to amend a law to protect all temporary workers from exploitation, regardless of visa category.

As the pandemic reveals how crucial these protections are, stand with vulnerable migrant workers and add your name today.