As U.K. plans to ease lockdown, anti-slavery chief warns of hotel trafficking threat - FreedomUnited.org
This website uses cookies to improve your experience. We'll assume you're ok with this, but you can opt-out if you wish.Accept Read More
Skip to content
Back to Global News 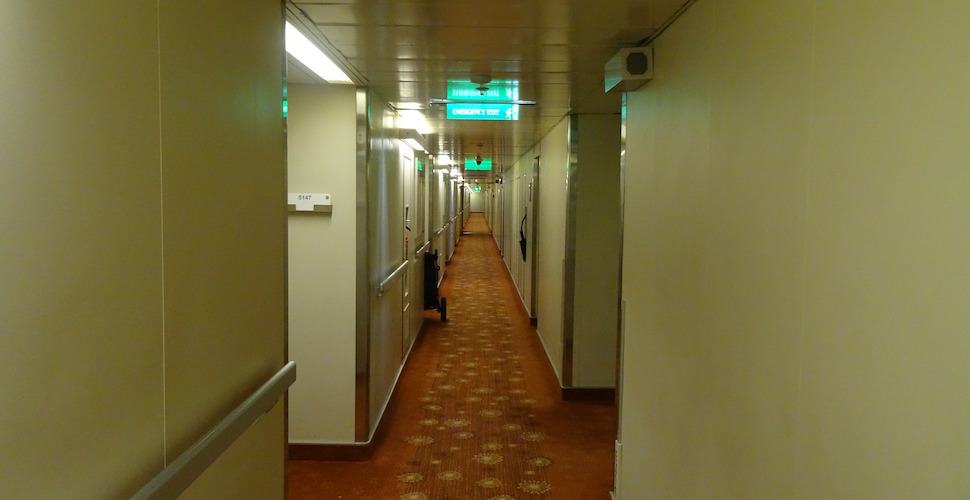 Human traffickers in the hospitality industry stand to profit when the U.K. eases coronavirus lockdown, the country’s Independent Anti-Slavery Commissioner has warned.

The country’s several week-long lockdown is due to ease in the near future, with Prime Minister Boris Johnson set this week to announce the government’s plan to do so without triggering a second wave of COVID-19.

Dame Sara Thornton argues that the sudden reopening of industries, particularly hospitality, will give traffickers a key opportunity to exploit low-paid workers.

Many workers from vulnerable groups may have been driven into debt as a result of lost income during the lockdown, leading them to seek any way to pay off what they owe.

“A sudden rush to recruit into hospitality, into hotels … any industry … we have to really look out for that because it’s where traffickers … take their cut,” she told the Thomson Reuters Foundation in a phone interview. “That’s a real risk.”

Thornton said she was also concerned about the whereabouts and wellbeing of people who had been trafficked to Britain to work in informal sectors such as car washes and beauty salons.

“No nail bars are open so what has happened to the young people working (there)?” said Thornton, formerly head of the National Police Chiefs’ Council (NPCC).

“Their debts haven’t gone away. The worry is … people will end up being pushed into more perilous, insecure and risky work,” she added. “There’s a real concern for them.”

Over 10,000 possible victims of modern slavery were identified in the U.K. last year, the highest figure ever recorded. Most were migrant victims of forced labor.

The government has pledged to give 1.7 million pounds in emergency support to modern slavery charities, which victims rely on but which have experienced a major drop in donations during the pandemic.

Furthermore, the industry tends to attract a vulnerable workforce—particularly migrants that may be afraid to seek help for fear of deportation.

Freedom United is currently working to urge hotel companies to be more transparent in their practices and to publish legally compliant modern slavery statements.

As we enter a period of increased risk for vulnerable hospitality workers, stand with them and call on hotel companies to take action against slavery.