Forced labor widespread for Black Africans in Tunisia - FreedomUnited.org
This website uses cookies to improve your experience. We'll assume you're ok with this, but you can opt-out if you wish.Accept Read More
Skip to content
Back to Global News 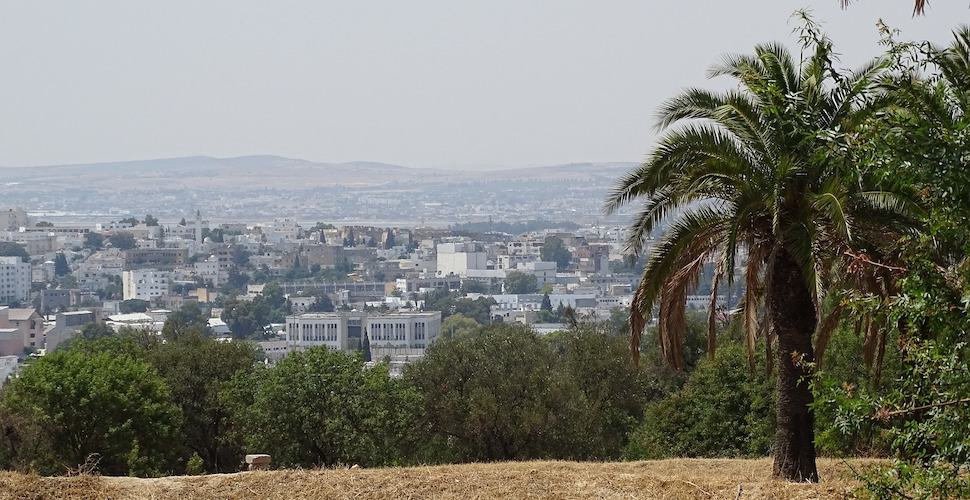 Though historically a country of emigration, Tunisia has experienced an unprecedented influx of migrant workers from sub-Saharan Africa since the revolution of 2011.

With few structures in place to prepare for this influx, sub-Saharan Africans’ integration into the labor market has been informal and often exploitative—particularly in Sfax, a factory town south of Tunis.

Tunisian law employs the principle of “national preference,” whereby a foreigner can only be employed if no Tunisian can do the role in question. As a result, there is very little opportunity for black migrant workers to find legal work or regularize their work once they are there.

Many of them face serious exploitation, including forced labor and dangerous work conditions.

When injuries happen, employers are likely to pay for treatment. But if it is serious and threatens a migrant’s ability to work, it is more likely they will be abandoned.

Most of the migrant workers from sub-Saharan Africa come from Côte d’Ivoire, where human trafficking networks leading to Tunisia are well-established.

According to Joachim (not his real name), a migrants’ rights activist in Sfax, traffickers typically charge migrant workers a recruitment fee and have their passports confiscated upon arrival.

“The workers think, ‘Well I just got here, maybe this person is providing me protection,’” but their passports are actually taken as a deposit because, according to the deal between the smuggler and the employer, the worker is not paid for several months in order to repay the sum paid by the employer to the recruiter. But the worker doesn’t know any of this at first.” This ‘contract’ period is characterised by the harshest level of exploitation, explains Falikou*, president of an association that helps Ivorians working in Sfax.

“It’s like prison,” he says, comparing it to “forced labour.” Living conditions are “extreme.” In the olive fields and on the farms, workers sleep on site in small structures normally used to store materials that are not suitable as living quarters. “It’s very cold in winter. The houses are exposed to the wind. There’s no heating, there’s nothing. There’s not even hot water for people to wash themselves with.”

Multiple international actors are pushing for Tunisia to address the issue.

The International Organization for Migration (IOM) is in the process of writing a study showing that Tunisia’s economy would greatly benefit from the inclusion of migrant workers in the formal sector.

The International Labour Organization (ILO) has urged Tunisia, which has yet to ratify several key conventions protecting migrant worker rights, to amend its legal framework.

Tunisia has ratified the ILO’s Forced Labor Convention of 1930 (C29), but not the 2014 Forced Labor Protocol, which amends the Convention with new measures—including protections for migrant workers.

Freedom United is currently campaigning for more countries to ratify the Protocol, which has still only been ratified by 45 countries. Urge governments to protect workers like Tunisia’s Ivorian migrants and add your name today.