E.U. considers continued support for Libyan Coast Guard
This website uses cookies to improve your experience. We'll assume you're ok with this, but you can opt-out if you wish.Accept Read More
Skip to content
Back to Global News 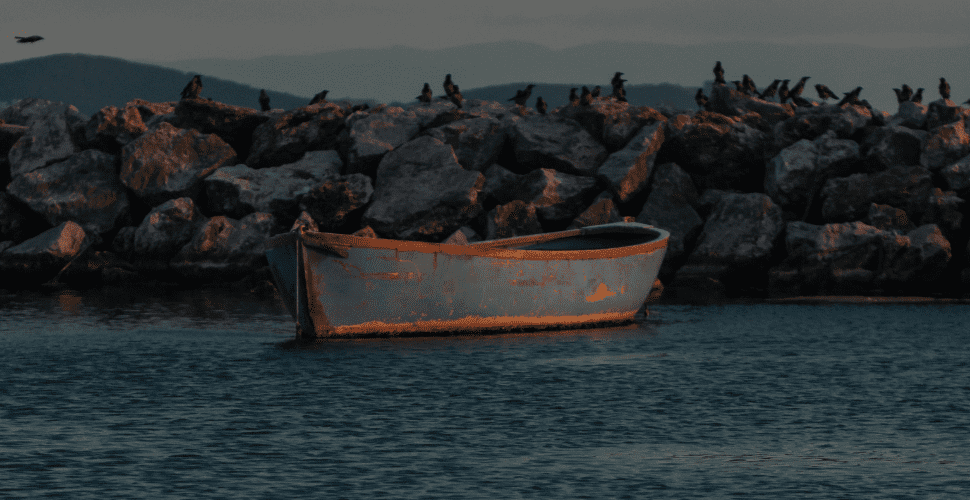 Despite acknowledging the “excessive use of force” against foreign citizens by the Libyan authorities, a confidential E.U. report is calling for the continued training, equipment provision and support for the coast guard and navy.

Extensive evidence collected over years shows that Libyan authorities treat foreign citizens inhumanely, violently intercepting them at sea and returning them to detention facilities where they are often enslaved, tortured and extorted. Reports have also documented the ways in which the E.U. externalizes border management to Libya, training, funding and equipping authorities to stop people from reaching European shores.

The E.U. report acknowledges how Libya’s current state of political turmoil has made it difficult for the government to achieve political support for enforcing “proper behavioral standards … compliant with human rights, especially when dealing with irregular migrants.”

With regards to the interception tactics of the coast guard, the report notes the “excessive use of physical force” by a Libyan patrol on September 15. The Libyan authorities reportedly used tactics “never observed before and not in compliance with (EU) training … as well as international regulation” to intercept a wooden boat.

The E.U. is also undoubtedly aware of the abuse and exploitation of people within Libyan detention facilities. Peter Stano, lead spokesperson of EU’s External Action Service, said the E.U.’s position is: “They are unacceptable. The current arbitrary detention system must end.”

Despite having full knowledge of the human rights abuses occurring in Libya, the European Union is determined to continue bolstering Libya’s capacity to intercept and return people attempting to cross the Mediterranean. The EU training program “remains firm on the table to increase the capacity of the Libyan authorities to save lives at sea,” Stano said.

Is the E.U. fighting or funding trafficking?

Since 2015, Libya has received around €455 million euros ($516 million) through the E.U.’s Trust Fund for Africa, with a large portion going to migration and border management. This funding has been spent on training coast guard staff, refurbishing boats, and providing equipment, such as patrol vessels, satellite phones and uniforms.

However, “huge sums have been diverted to networks of militiamen and traffickers who exploit migrants,” according to a 2019 AP investigation. As Violeta Moreno-Lax, founder of the Queen Mary University of London’s immigration law program, argues: “The same people in charge of dismantling the trafficking business are the traffickers themselves.”

Indeed, last month, Mohammed Al-Khoja, a militia leader implicated in abuse against foreign citizens, was chosen to head up the Department for Combating Irregular Migration, which oversees the country’s detention facilities.

Pressure on the E.U. is mounting

But concern over Europe’s complicity in the exploitation and abuse of migrants in Libya is on the rise. The Associated Press reports:

Criticism of Europe’s migration policies has been growing. At least three requests have been filed to the International Criminal Court demanding that Libyan and European officials, as well as traffickers, militiamen and others be investigated for crimes against humanity. A U.N. inquiry published in October also found evidence that abuses committed in Libya may amount to crimes against humanity.

Last week, U.N. Secretary-General Antonio Guterres called for countries to “re-examine policies that support interception at sea and return of refugees and migrants to Libya.”

There is also growing criticism of E.U. migration policies from within the European Parliament. Ozlem Demirel, a German Left party M.E.P., said the report gave “further evidence that there should be no cooperation with this force,” adding, “the fact that Irini is even seeking further training is, in my view, outrageous.”

The Freedom United community is campaigning alongside multiple organizations and key figures to end the E.U.’s support for the enslavement of people in Libya. Together, we can send a clear message that we will no longer tolerate these flagrant violations of human rights.

Take a stand today. Join the campaign to end slavery in Libya.