A new report by Amnesty International has strongly condemned the role of the European Union in perpetuating the “abusive” detention and “cycles of human rights violations” of migrants turned away in Europe and sent to Libya.

Amnesty’s report is based on interviews with 53 refugees and migrants between the ages of 14 and 50. All interviewees had been held in detention centers in Libya, most of whom had been abused in some shape or form.

Amnesty cited survivor testimony from one facility of guards subjecting women to sexual violence “in exchange for their release or for essentials such as clean water”, or their freedom.

One said she was heavily beaten for refusing to comply with such a demand, saying: “I told [the guard] no. He used a gun to knock me back. He used a leather soldier’s shoe … to [kick] me from my waist.”

Two young women at the facility attempted suicide as a result of such abuse, Amnesty said.

Others, including boys, described being groped, prodded and violated.

Amnesty’s deputy director for the Middle East and North Africa, Diana Eltahawy, has condemned the return and detention system as “rotten to its core”, noting it “must be dismantled.”

The report finds that,

The violations documented against refugees and migrants are not an accident but rather the clear and anticipated outcomes of an EU-supported system of interception, disembarkation and return to detention centres notorious for abuse, built with the aim of keeping refugees and migrants out of Europe at all costs. Yet its results are incompatible both with purported policy aims of ensuring safe migration and international legal obligations that individuals not be returned to countries where they face grave human rights violations.

It goes on to recommend the E.U. suspend its cooperation with Libyan border authorities. The E.U. currently financially supports the Libyan Coastguard in its operations of returning migrants to Libya.

However, this is despite the fact that multiple sources have reported the callous, violent and abusive treatment of migrants by the Coastguard.

Reports include willfully capsizing vessels in the Mediterranean. Freedom United supporters have been advocating for an end to E.U. support of the Coastguard since 2017.

The E.U. is currently violating its human rights obligations, as ruled by the European Court of Human Rights in 2012 of Italy’s pushback against migrants. It must be held accountable.

Join us in telling the E.U. that they are not above international human rights standards and they must put human lives before immigration policies. 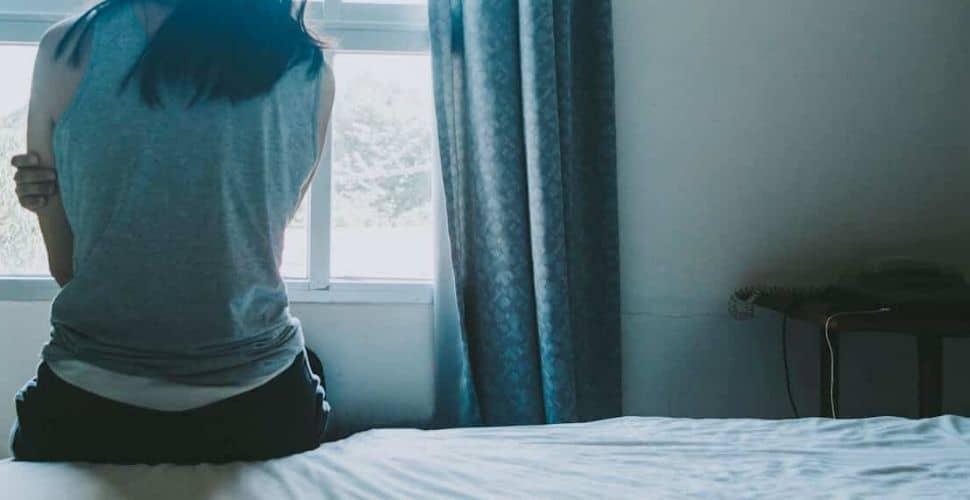