Trafficked Migrants in Libya Used for Organ Trade - FreedomUnited.org
This website uses cookies to improve your experience. We'll assume you're ok with this, but you can opt-out if you wish.Accept Read More
Skip to content
Back to Global News 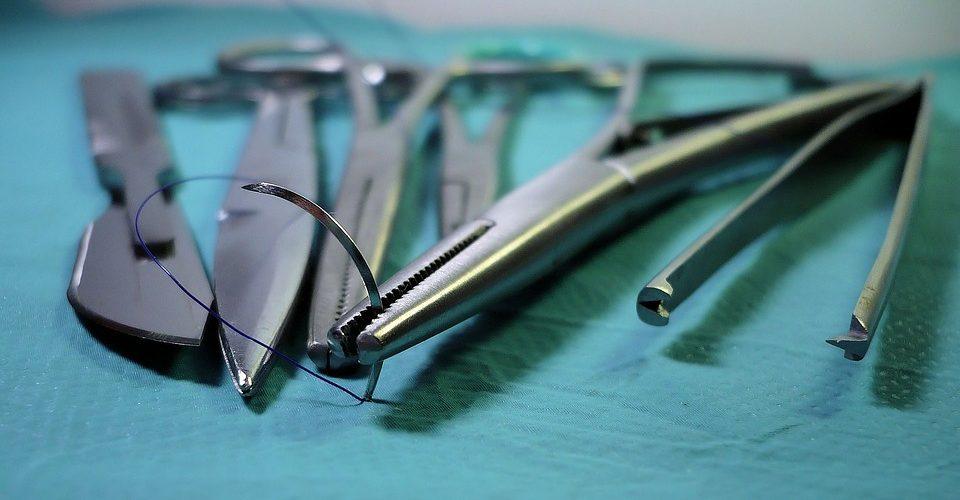 Lawyer Bobby Banson says that the Libyan slave trade that has shocked the world is not just about forced labor — victims are also trafficked for organ harvesting.

HuffPost reports that Banson has seen a video of a victim in Libya explaining that his colleagues’ organs were removed and sold abroad:

“…The truth is that they are not sold to go and work, but their human parts are harvested… kidney, liver are in high demand in these areas,” he was quoted as saying.

He said this was because organs of a dead person could not be harvested.

“They are put on some drugs and their parts are harvested and resold. So that is actually what is happening, and that is a crime against humanity,” Banson told TV3’s New Day on Saturday.

Banson is now looking to the African Union to set up an ad-hoc court to go after perpetrators of this crime. He also told GhanaWeb that he was particularly worried about Ghanaians after 127 citizens recently returned from Libya, where they say they were abused and detained.

UN Secretary General António Guterres condemned the “appalling acts” of the slave trade in Libya and is calling on the authorities to prosecute the traffickers.