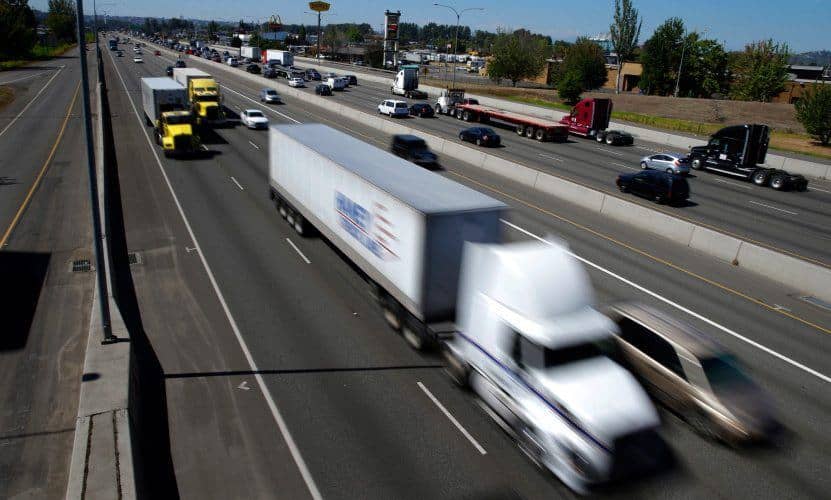 Colorado lawmakers are proposing new legislation that would make truckers part of the fight against human trafficking. As the eyes and ears of the road, truckers are well-positioned to spot suspicious activity and report potential cases of trafficking to the authorities. The new legislations proposes that all new commercial driving license candidates in the state be required to complete a course on identifying the signs of trafficking and what to do if they see them.

The Denver Post reports that the proposal should have wide bipartisan support:

“It’s my understanding that the majority of sex-trafficking cases and labor-trafficking cases are identified by members of the public,” said state Rep. Dominique Jackson, D-Aurora, who is sponsoring the legislation. “And those members of the public include truckers. Truckers tend to be at places where people come in and out of — motels, truck stops and gas stations. They see a lot of things.”

The bill is expected to be presented early next year, after the 2018 legislative session begins Jan. 10.

“It has very strong bipartisan support both in the House and the Senate,” Jackson said. “We’re going to get this going, and get this going quickly.”

Representatives from the trucking industry agree that this is an important initiative. “It was really something that a lot of our companies and drivers have embraced,” said Greg Fulton, president of the Colorado Motor Carriers Association.

Truckers Against Trafficking, a national advocacy group, says it supports the Colorado bill. Since its beginning in 2009, there have been 2,000 trucker calls to a national human-trafficking hotline, which uncovered about 545 likely cases of human trafficking involving more than 1,000 victims.

This model of training has shown success in other industries as well, with companies in the hospitality and airline industry moving to train their workers about human trafficking.