Legislator calls for an end to prison slavery in Louisiana - FreedomUnited.org
Skip to content
Back to Global News 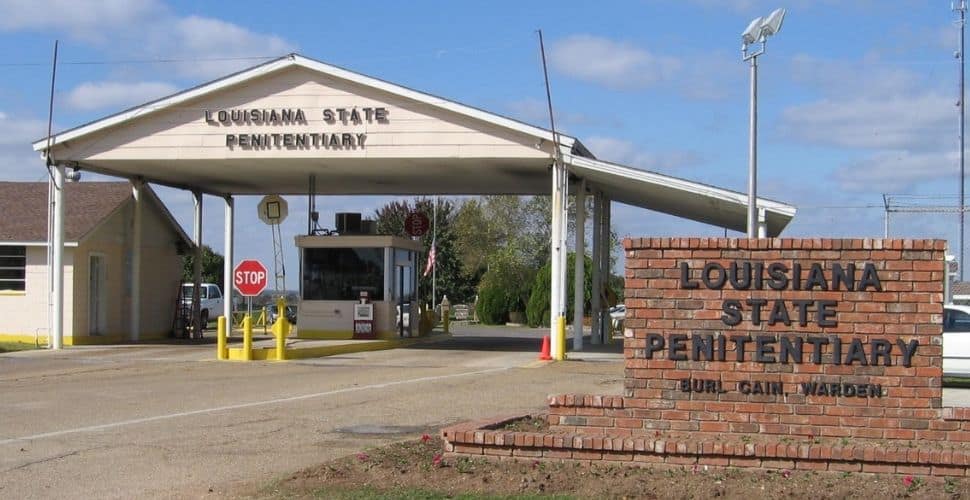 Legislator calls for an end to prison slavery in Louisiana

“I just don’t believe that Louisiana and the United States should be in the business of legalized slavery.” – Curtis Ray Davis II, executive director of Decarcerate Louisiana and formerly incarcerated person

Louisiana lawmaker Rep. Edmond Jordan this week called for action to end prison slavery by introducing House Bill 196 which seeks to remove language from Louisiana’s constitution that allows slavery as punishment for a crime.

Under the 13th Amendment of Louisiana’s state constitution, involuntary servitude remains legal so long as the individual has been convicted of a crime under the criminal justice system. In practice, this means that incarcerated people are part of a self-perpetuating system in which their labor is exploited to create profit for public and private prisons and detention centers.

It’s unclear what the immediate impact would be of removing the so-called “slavery exception clause” from the state Constitution, but Jordan said its mere placement on the ballot would hopefully spark substantive conversations about ways to reform Louisiana’s prison system.

Jordan’s bill follows a joint resolution to amend the 13th Amendment of the U.S. constitution introduced in December 2020, and Colorado’s vote back in 2018 to remove language from their state constitution that allows slavery as punishment for a crime.

While over 20 state constitutions still carry this language, House Bill 196 seeks to push Louisiana to progress by rejecting the perpetuation of slavery in prisons and detention centers.

In Louisiana, incarcerated people can be coerced into working for a few cents an hour in jobs ranging from agriculture to building maintenance.

Curtis Ray Davis II is just one of many people with experience of the U.S. prison and detention industry who have called out the system for facilitating forced labor, telling the Advocate on Wednesday, “I spent 25 years in slavery. It was traumatizing, it was painful, physically and mentally. I felt sub-human, demeaned, socially dead”. Davis worked for 20 years at a Quail Barn whilst incarcerated – he received just $1,200.

We are calling on all sectors to divest and cut contracts with abusive facilities and reform contracting so that no incarcerated people or immigrant detainees are forced to work and those that choose to do so are paid fair wages.

Add your name to the campaign today and call for an end to slavery in the U.S. prison and detention industry.

May the Lord bless this effort to end such cruelty to human beings. It’s wrong on every level.

Criminals have a debt to their victims and to society generally that can be paid off partially financially (to what extent depends on what the crime is). Maybe sentencing should include a determination of how much that is, so that prisoners can, on a fair wage, pay it back, and also, again on a fair wage, pay the costs of their keep and of their detention (the rest they should be allowed to spend or save up for when their sentence ends), with, of course, reduction of the sentence for so doing.