U.S. escalates action against Top Glove with total rubber glove import ban - FreedomUnited.org
This website uses cookies to improve your experience. We'll assume you're ok with this, but you can opt-out if you wish.Accept Read More
Skip to content
Back to Global News 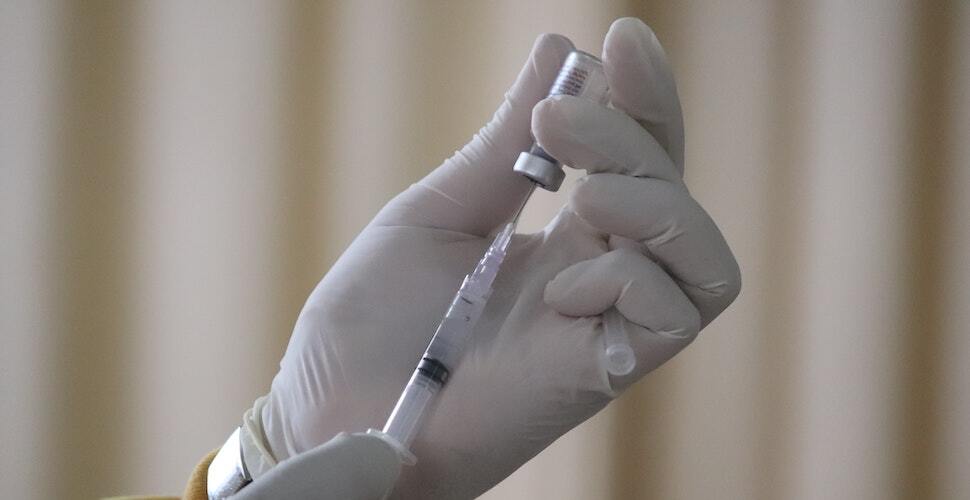 The U.S. has banned the import of all rubber gloves from the world’s largest manufacturer, Top Glove, as a result of forced and indentured labor in its factories, the Guardian reported on Tuesday.

The decision comes at the close of a months-long investigation by U.S. Customs and Border Protection (CBP), which found “conclusive evidence” that Top Glove’s workers are held in conditions of modern slavery.

The new ban expands measures taken against the Malaysian company last summer, when Customs and Border Protection (CBP) blocked products from some of its subsidiaries suspected of exploitative labor practices.

In common with other rubber glove manufacturers in the region, much of Top Glove’s workforce is composed of poor South Asian migrants who—as a result of exorbitant recruitment fees—are vulnerable to debt bondage and other forms of modern slavery.

According to CBP’s findings, workers were made to work 12-hour shifts for just £7 ($9) a day, housed in unsanitary conditions with dozens of other migrants, and deprived of access to their identity documents.

In a press release announcing the ban, CBP assured the public that the country’s glove supply would not be affected.

A Guardian investigation last summer found that Top Glove gloves were making their way into the supply chains of NHS hospitals, leading to pressure on the U.K. government to ensure that the country’s PPE is ethically sourced.

While Top Glove insists it is committed to improving its labor practices, migrant worker rights expert Andy Hall said that the company has not made sufficient progress.

“Top Glove remains an unethical company which prioritizes profits and production efficiency over the welfare and basic rights of its workers,” Hall argued.

Gloves are not expensive merchandise. There are others whose product brings billions in profits for slave labour. Chocolate and coffee producers sell these popular products obtained from slaves hard work in endless chain of generations.