Pandemic leads to fall in reports to U.K. modern slavery helpline - FreedomUnited.org
Skip to content
Back to Global News 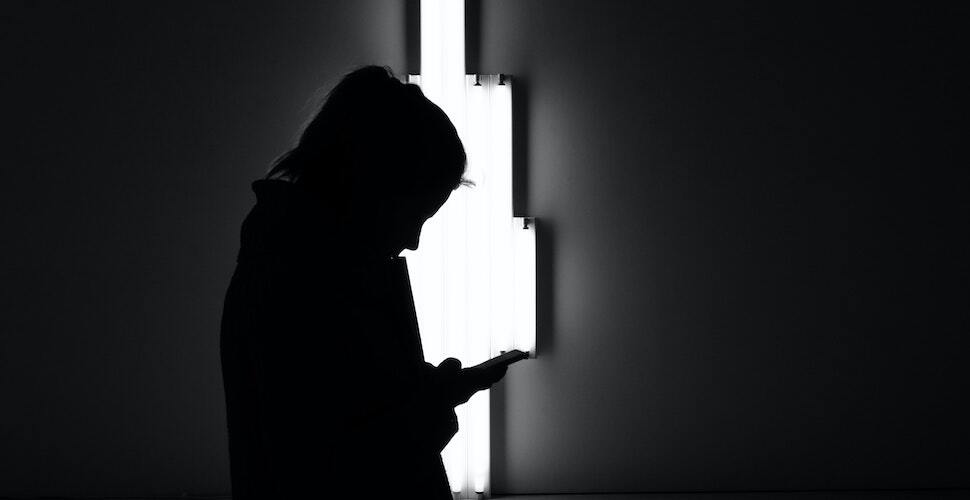 The United Kingdom’s national anti-slavery helpline received fewer reports in 2020 than in 2019, a drop that experts have warned hides a troubling reality.

In its annual report released Wednesday, the anti-trafficking charity Unseen—which operates the helpline—said that while overall cases only fell by 4 percent, potential victims dropped by around a quarter.

This disparity is due to the fact that reported cases of labor exploitation, which typically involve more victims, dropped especially steeply by about a third.

Unseen’s executive director, Justine Currell, said that the data was reflective of an already hidden problem becoming more invisible during COVID-19, and that “modern slavery… is alive and unfortunately thriving.”

Notably, a rising share of calls in 2020 were made directly by potential victims, with opportunities for bystanders to spot modern slavery at places such as nail bars and car washes drastically reduced.

Modern slavery experts have similarly warned against interpreting the fall in suspected cases as reflective of real trends, underlining the limitations of helpline data.

“Reports to the helpline aren’t corroborated or tracked to their conclusion, so there is limited knowledge of whether they turn out to be cases of modern slavery,” said Emily Kenway, an independent expert and author on modern slavery.

“While it is important that the helpline exists as a channel for potential victims to reach support, its figures should not be taken as hard evidence,” she said. “Helpline reports are evidence of public awareness, not changes in victimisation.”

The national helpline was set up in 2016 after a million-pound donation from Google and has become an “important alternative mechanism” for survivors to seek help, according to the U.K.’s anti-slavery commissioner Sarah Thornton.

But as Kenway underscores, the helpline must be taken as just one piece of a broader anti-slavery strategy, and its data is easily affected by external factors such as COVID-19.

Possible cases reported to Unseen are referred to law enforcement, non-governmental organizations, and safeguarding teams, but very few of them lead to legal action.

According to Thomson Reuters Foundation, only about 10 of the 320 suspected labor exploitation cases referred by Unseen to the Gangmasters and Labour Abuse Authority resulted in investigations—and just one in arrest.

Meanwhile, 2019 estimates place the total number of modern slavery victims in the U.K. over 100,000; considering the many reports that the pandemic has pushed that figure higher, it becomes clear that helpline data must be taken with a grain of salt.