Lebanon court rejects new migrant worker contract that would have signaled end to kafala - FreedomUnited.org
This website uses cookies to improve your experience. We'll assume you're ok with this, but you can opt-out if you wish.Accept Read More
Skip to content
Back to Global News 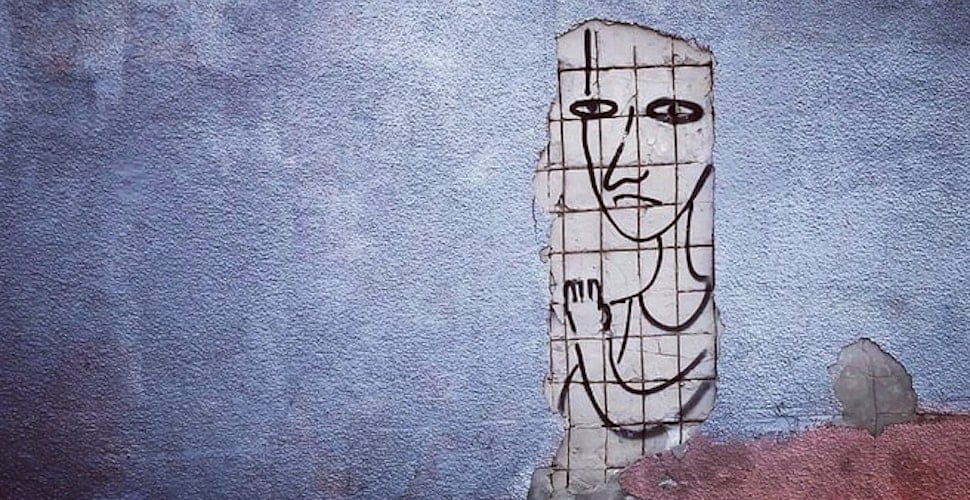 A court in Lebanon this week suspended the implementation of a new contract system for migrant workers that would have paved the way for an end to the kafala system.

Instead, the court ruled in favor of an appeal lodged by the recruitment agency federation, Domestic Worker Recruitment, which opposed the proposals set out in the new standard unified contract.

As reported in the Middle East Eye, the proposed contract would have allowed workers to terminate their contract without the consent of their employer, as well as guaranteeing a weekly rest day, overtime pay, sick pay, annual leave, and the national minimum wage.

The kafala system ties migrant workers to a local employer who has control over their movement, holding their passport and controlling whether they can leave the country or change employers.

Abuse is common in the kafala system, with estimates suggesting two migrant workers die in Lebanon each week, through suicide or while attempting to escape.

Speaking to Middle East Eye, Aya Majzoub, Lebanon and Bahrain researcher at Human Rights Watch expressed her dismay at the court’s decision and what now needs to be done to protect migrant workers:

“The new contract would have vastly improved protections for migrant domestic workers and would have been a step towards dismantling the abusive kafala system…This decision underscores the importance of urgently amending the labour law to include domestic workers and abolishing the exploitative kafala system that traps tens of thousands of workers in highly abusive conditions amounting at worst to modern-day slavery.”

The recent economic crisis and explosion in Beirut has made many migrant domestic workers increasingly vulnerable, with many trying to flee Lebanon; however, those trying to leave told Middle East Eye that the kafala system was preventing them from doing so.

Freedom United has gathered over 85,000 signatures calling on countries to adopt the International Labour Organization’s Domestic Workers’ Convention, which would require governments to adopt labor laws that prevent this type of exploitation.