E.U. revealed to be using Chinese cameras linked to Uyghur Region atrocities - FreedomUnited.org
This website uses cookies to improve your experience. We'll assume you're ok with this, but you can opt-out if you wish.Accept Read More
Skip to content
Back to Global News 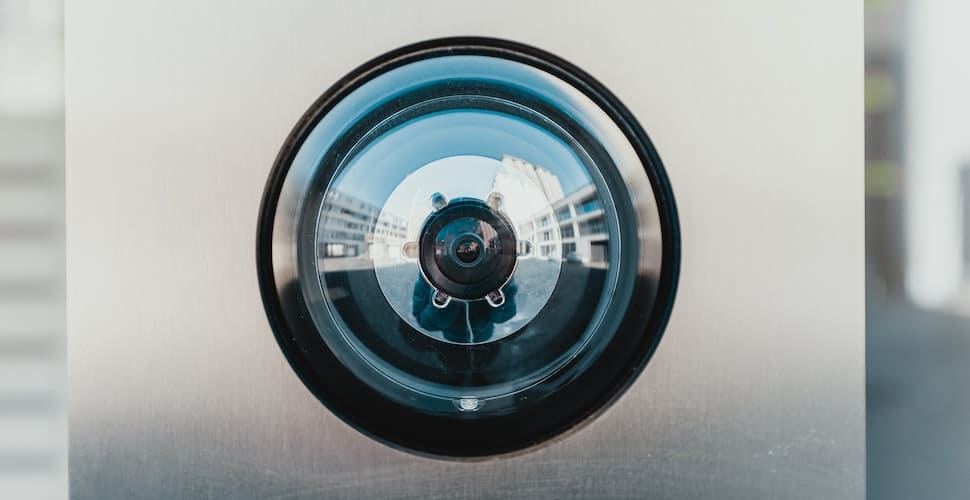 The E.U. is using thermal cameras produced by a Chinese firm with links to oppression and forced labor in the Uyghur Region, a Deutsche Welle (DW) investigation has revealed.

The cameras, which allow users to easily detect high temperatures and fevers, are being employed by the European Parliament and European Commission (EC) as a key part of the fight against the COVID-19 pandemic.

But it emerged this week that Hikvision, the Chinese firm from which the E.U. is sourcing the cameras, also provides surveillance equipment to internment camps in the Uyghur Region.

The Chinese government hold a 40 percent controlling stake in the firm through a state-owned technology firm and its links to the Uyghur Region are in the public domain, including five security and surveillance contracts in 2017.

These contracts include the provision of thousands of cameras, including street surveillance and facial recognition in mosques, which aid the government’s campaign of oppression.

Outraged parliamentarians and activists are urging the E.U. to cut ties with the technology firm.

German Green MEP Reinhard Bütikofer, who heads the European Parliament’s China delegation, said that DW’s revelations of the use of Hikvision technology were “extremely disturbing.”

“It points to a shameful lack of due diligence in procurement,” he told DW in a telephone interview. “Hikvision is a tech company that is deeply complicit in the terrible oppression of the Uighur people in Xinjiang which borders on genocide.”

Charlie Weimers, a Swedish MEP from the European Conservatives and Reformists group, said: “The EU should have no dealings whatsoever with a Chinese firm that is alleged to be involved in some of the most abhorrent human rights abuses in the world.”

“Nobel Prize winners should adhere to a higher standard,” he added.

Over one million Uyghurs and other Turkic and Muslim people have been detained in the region since 2017, with forced labor emerging as a significant component of the detention system.

The E.U. has been vocal on the issue, with figures including European Council President Charles Michel and European Commission President Ursula von der Leyen condemning the Chinese government’s treatment of its ethnic minorities.

But in a response to DW, an E.U. spokesperson initially denied links to the equipment, before refusing to comment further upon being shown photographic evidence.

Freedom United has gathered over 50,000 signatures calling for the end of forced labor in the Uyghur Region, and is fighting as part of an international coalition to hold fashion brands accountable for their supply chain links to the Chinese government’s human rights abuses.

Who finances this page, because you are lying, and somebody must be paying you. I am not of course expecting a reply, or indeed that this response from me will be published, but never mind, I am sure I can make a pretty good guess at who pays you.

Our newsroom provides stories from around the world on the most talked-about modern slavery issues, especially those related to our campaigns.

You can learn more about how our website is funded by visiting ‘Our finances’ page here https://www.freedomunited.org/our-finances/

You can also take a look at a list of our supporters here https://www.freedomunited.org/allies/supporters/