LA to Receive $1.5 million grant for Trafficking Task Force - FreedomUnited.org
This website uses cookies to improve your experience. We'll assume you're ok with this, but you can opt-out if you wish.Accept Read More
Skip to content
Back to Global News 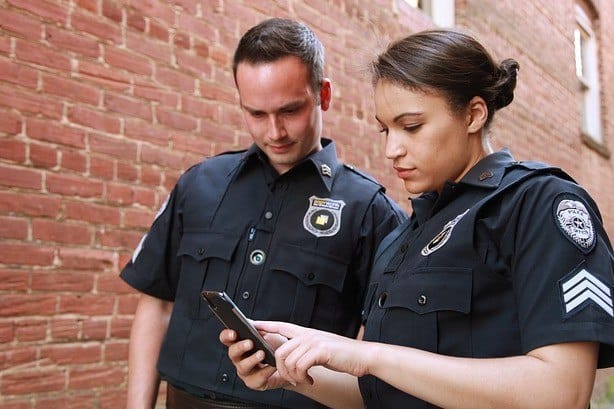 LOS ANGELES – An announcement from the Justice Department:  The Los Angeles Sheriff’s Department will receive a $1.5 million grant which will be used to start a multi-agency task force.

The Sheriff’s Department will use this grant to combat trafficking in Los Angeles County.  The force will include the sheriff’s department, the U.S. Attorney’s Office, the Federal Bureau of Investigation, and other federal law enforcement agencies.  In a news release:  Together they will “investigate high-priority trafficking crimes — particularly the sex trafficking of minors.”  The money was part of $44 million in federal grant monies dispersed to 16 law enforcement entities around the country.