Children Can't Be Called Prostitutes - FreedomUnited.org
Skip to content
Back to Global News 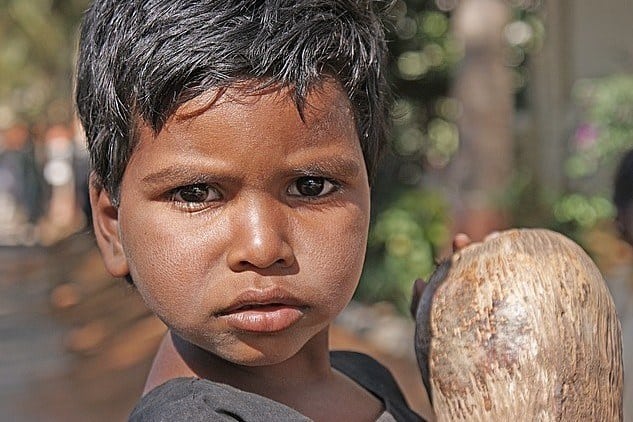 A minor, by definition under federal law, is a victim, never a prostitute.

Children who are victims of sex trafficking are often injured or abused.  They are sometimes kidnapped and even tattooed with the name of their pimp.  When the media refers to them as “prostitutes” it makes it sounds as though they have a choice, like they are actually criminals.   Withelma “T” Ortiz Walker Pettigrew is asking The Associated Press to change its policy and to eliminate the phrase “child prostitute” from their articles.  A D.C.–based organization called Human Rights Project for Girls, is supporting her by circulating a petition called  “No Such Thing.”   Pettigrew, who was trafficked as a child, explains, “I was not a child prostitute or child sex worker. I was a victim and survivor of child rape.”