Diddy: Stop Saying 'Child Prostitute' NOW - FreedomUnited.org
This website uses cookies to improve your experience. We'll assume you're ok with this, but you can opt-out if you wish.Accept Read More
Skip to content
Back to Global News 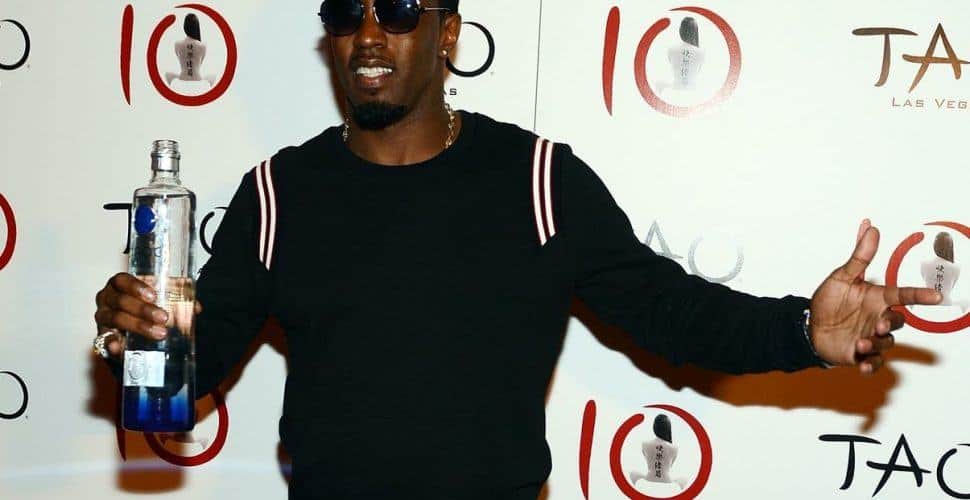 On Twitter, Sean ‘Diddy’ Combs, made a statement to  change the way the media talks about child sex trafficking.

No child can consent to sex or to sex work.  When they are referred to as child prostitutes or child sex workers, it sounds as though the children are at fault.  These children are victims and survivors of rape.  Rights4Girls Executive Director Malika Saada Saar says in regard to these incorrect terms: “The term really denies a lot of the suffering and the injury that happens to kids that are bought and sold. It suggests that these kids are doing it because they want to do it. Not only does it imply choice, agency and consent — it implies criminality. When, in reality, they are the ones that have been hurt.”