LA Sex Trafficker Tattooed Her Name on Victim's Face - FreedomUnited.org
This website uses cookies to improve your experience. We'll assume you're ok with this, but you can opt-out if you wish.Accept Read More
Skip to content
Back to Global News 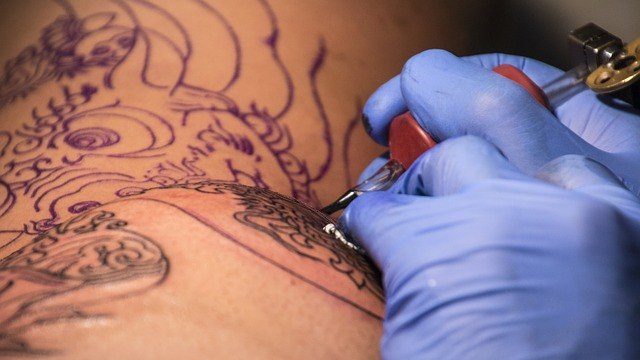 A woman in Los Angeles has pleaded guilty to trafficking minors for sexual exploitation, even tattooing her own name on one of the victim’s faces.

Melanie Denae Williams, 23, who is also known as “Pretty Hoe” on social media, faces a mandatory minimum sentence of 15 years behind bars for her crimes.

Williams—who also went by the name “The Most Hated Hoe in LA”—had a prominent online and social media presence, which she used to make contact with her victims.

“In one incident detailed in court documents, Williams ordered the victim to strip off her clothes, then Williams threw bleach on her and beat her with hands and a broomstick,” said U.S. Attorney’s of the Central District of California spokesman Thom Mrozek.

The Associated Press reported in March when Williams was charged that she was arrested following the attack, which took place on Christmas Eve last year.

“Williams also forced the victim to get Williams’ name tattooed on her face, confiscated the victim’s belongings and identity documents and continually threatened to kill the victim if she left Williams,” according to the statement.

In the plea agreement, she confessed to recruiting two minors through the internet to engage in commercial sex acts.

“Williams would then retain the proceeds from the minors’ sex acts for her own benefit,” according to the statement.

A federal court is due to sentence Williams in January.

Seriously! Only 15 years max?
Would the possible sentence be more if it had been a man committing these crimes?

It’s cruel enough when men do this to women with impunity and is bad enough. But for a woman to do this to another woman is beyond belief, this evil cow must serve a long term in prison especially as her victims were minors, what she did to this child is horrendous, I hope she can get help and have the tattoo removed by specialists but the trauma will take a lot longer if ever to erase.

When the writer refers to “young women”, does that mean minors?