From Victims to Campaigners: Inside Nigeria's IDP Camps - FreedomUnited.org
Skip to content
Back to Global News 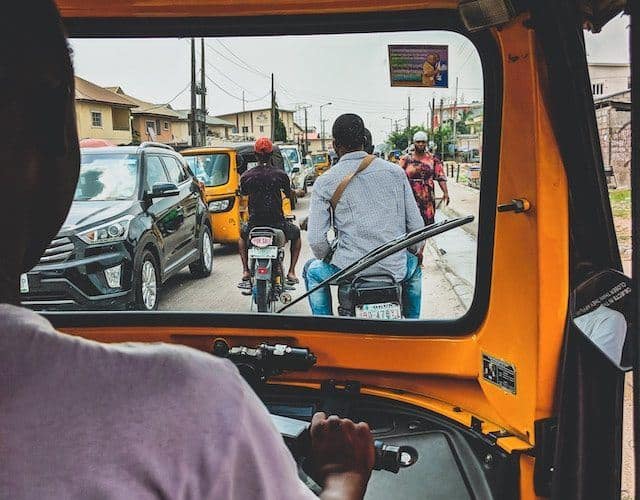 From Victims to Campaigners: Inside Nigeria's IDP Camps

“Bad people come here often to deceive girls that they are going to give them jobs in big cities,” warns Nana.

“If you listen to them and follow them, they’ll turn you into a slave.”

Nana, speaking to a group of women and children in a camp for internally displaced persons in northeastern Nigeria, knows what she’s talking about.

When she was just 15-years-old a man convinced her and four other girls selling goods on the streets to come with him to the city of Kano. He promised they would be given proper jobs in shops, but instead the girls were taken to neighboring Niger, held in a slum where their traffickers exploited them for free labor.

“We were washing clothes, cleaning the compound, and doing many other hand work we asked to do in Niger,” said Nana. “No one paid us for the work we did. We were only entitled to feeding.”

“We were afraid we could be sold to these persons and so we decided to escape from the house,” Nana said. “We had to beg for money on the streets to be able to pay our way back to where we came from.”

“Victims of human trafficking are of various ages, but girls under 18 are often the target of these traffickers,” Jibrin Bukkar, a social worker in Madinatu who independently counsels human trafficking survivors, told me. “Every woman or girl that has survived human trafficking and returned to her camp has regretted ever leaving in the first place.”

But now Nana and other girls who survived trafficking are teaming up as part of the Up Against Trafficking campaign started by journalist and human rights educator Philip Obaji Jr.

Together, they go from tent to tent in IDP camps to speak to women and girls about the dangers of human trafficking as well as question strangers — potential traffickers — who try to visit the camps.

“We may not be able to stop traffickers from keeping their eyes on girls, but we can prevent them from taking girls away,” said Nana. “We want them to know that even though we are girls, we can fight.”