Inside the UK's Black Market Construction Industry - FreedomUnited.org
This website uses cookies to improve your experience. We'll assume you're ok with this, but you can opt-out if you wish.Accept Read More
Skip to content
Back to Global News 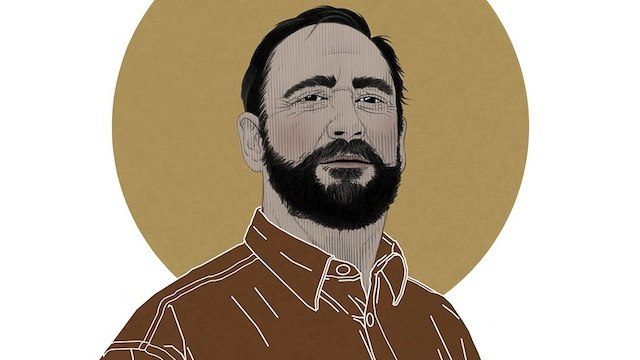 The black market operates by stealthily picking up workers across London’s car parks of DIY stores and builder’s warehouses. The men wait in the early hours of the morning to be picked up by drivers, but it’s not a guarantee that all will end well.

If they’re lucky, they will get enough money from the job to buy some food and pay their rent. But other men have been kidnapped by drivers, forced to work and kept for weeks at a time. Their undocumented status makes them especially vulnerable because they fear going to the authorities for help.

“They take advantage,” says one man. “But that’s because of my own stupidity in working for them. If I don’t go and work, I won’t have the money to support my family. It’s not like they force you – and you can’t just go and take them to court afterwards.”

Construction has always had a large black market operating both in isolation and on the fringes of mainstream work. The practice of men loitering in an area hoping to be picked up for site work is also nothing new.

Although modern slavery is widely adjudged to be on the rise, Detective Chief Inspector Phil Brewer says the scale of the industry’s problem is underestimated, with many cases still going unreported.

According to DCI Brewer, the majority of these are in the “domestic-type construction” such as home extensions and renovations. But he also believes that exploited labour is present on larger projects where huge supply chains operate, often for larger clients and contractors who may be unaware what is happening on their sites.

For many of these men, the chance that they could earn even the smallest sum of money to send home to Romanian outweighs the very real risks of being exploited.

“They know they are being exploited and it’s almost like it’s an acceptance, because there is some benefit to them in terms of keeping their family on the straight and narrow and surviving, and that’s the real challenge,” said Brewer.

On top of this, Brewer explained that is is difficult to get victims to cooperate in a prosecution or investigation because getting “bogged down in supporting a court case” prevents them from finding new work.