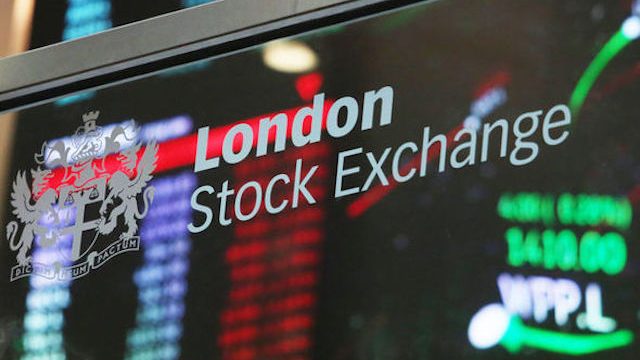 Most of the FTSE 100 largest companies are failing to address modern slavery in their supply chains according to a new study by the Business and Human Rights Resource Centre.

The monitoring group found that while most of Britain’s top companies did comply with the UK Modern Slavery Act in submitting annual statements, they lacked detail and were vague in how they were taking action to clean up their supply chains.

Retailer Marks & Spencer performed best of the FTSE 100 firms, scoring 78 out of 100 points in the annual evaluation of the firms’ statements.

Drinks company Diageo and supermarket chain Morrison ranked second and third, with 62 points each, but almost three out of four companies scored fewer than 40 points.

Big brands are facing growing pressure from regulators and consumers to ensure their global operations are not tainted by modern-day slavery, which campaigners estimate affects almost 40 million people worldwide.

“Big business in the UK has had three years to get to grips (with) the government’s anti-slavery rules, but there has been little genuine effort to end exploitation,” said Nick Grono, chief executive of the Freedom Fund, an anti-slavery group.

In response, Rightmove said it would publish a detailed statement next year, while GVC said the issue of modern slavery was of the utmost importance. Ferguson claimed that the study was not based on their most recent modern slavery statement.

Britain’s Home Office has taken note of poor private sector compliance with the Modern Slavery Act, writing to the heads of 17,000 of the about 19,000 businesses obligated to report or risk being named and shamed.

According to Transparency in the Supply Chain (TISC), a public database, only half of these companies have issued statements to date.