Kids Trafficked to Congo Orphanage, Adopted in Belgium - FreedomUnited.org
This website uses cookies to improve your experience. We'll assume you're ok with this, but you can opt-out if you wish.Accept Read More
Skip to content
Back to Global News 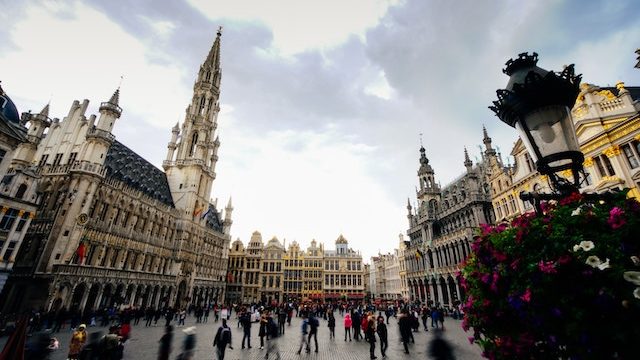 Belgian prosecutors are asking for DNA samples from 15 families in a bid to track down the biological families of trafficked adopted children.

It emerged this week that Congolese children were kidnapped, taken to an orphanage, and put up for adoption in Belgium after their parents sent them off to what they believed was a holiday camp.

The Belgian families who later adopted the children thought their biological parents were dead.

“This is a drama. How do you explain such things to those children? Not to mention the pain that real parents must feel in the Congo”, said Lorin Parys, a Flemish politician.

The DNA demand applies to all Congolese children adopted in Belgium from November 2013 and comes as an 18 month investigation builds up a head of steam.

Prosecutors want the tests to find out the extent of the trafficking in Congolese children to Belgium, which infamously colonised a region including the present day Democratic Republic of Congo.

Investigators have identified at least four cases where a Congolese child adopted in Belgium had living biological parents thousands of miles away. The parents, who lived in the countryside, were convinced to send their children to a holiday camp in the capital Kinshasa.

The children were instead put in the Tumaini orphanage, which investigators found was hastily closed recently, before being flown to Belgium.

Julienne Mpemba, 41, is suspected of being behind the orphanage trafficking and facilitating the kidnaps. She claimed that she gave around 50 Congolese children “a new future in Belgium” and that she did not receive money in the process.

At the moment, all of the adopted Congolese children remain in Belgium with their adopted families. Their adoptions can be cancelled, but it is possible that a family judge could rule that a child stays with the adoptive parents.

OMG how can these disgusting subhumans continue to steal children and sell them to unsuspecting people! The world has gone mad with greed! Why are they NOT convicted to work on chain gangs for the rest of their filthy lives!

Children should not be stolen from their parents, the exception being that, if the parents wanted to put the child up for adoption, suitable alternative parents may be found.