Kentucky Child Marriage Ban Delayed by Conservative Group - FreedomUnited.org
This website uses cookies to improve your experience. We'll assume you're ok with this, but you can opt-out if you wish.Accept Read More
Skip to content
Back to Global News 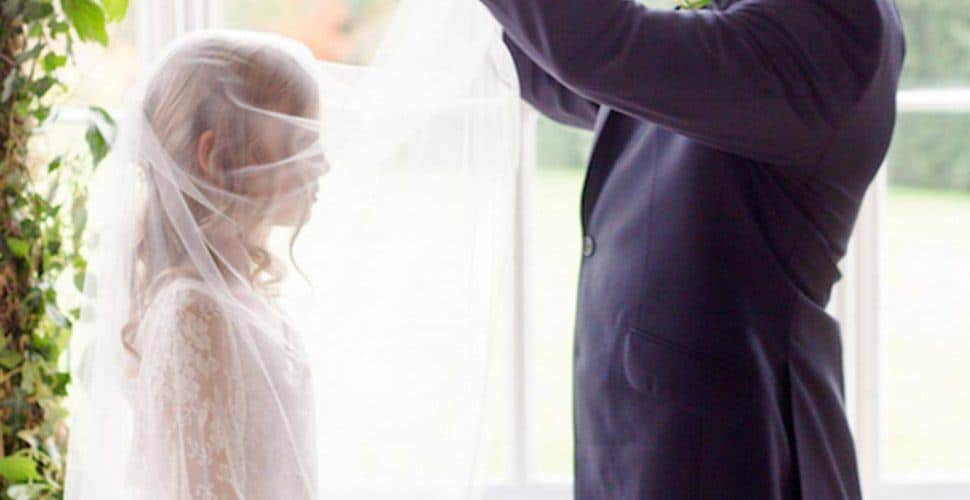 The US state of Kentucky is embroiled in a debate over banning child marriage as a planned vote on a bill that would outlaw the practice was delayed by opposition from a conservative group.

Under current state law, 16 and 17-year-olds can marry if they obtain their parents’ permission. Notably, girls even younger can also marry, but only if they are pregnant and marrying the father of their child.

The new bill would prohibit anyone aged 16 or under from marrying and prevent any 17-year old from marrying without the approval of a judge, who would have to be convinced that the minor is mature, self-sufficient and not being forced into marriage.

The Independent reports that the bill has hit a roadblock due to conservative opposition:

Despite strong support from Whitney Westerfield, Chairman of Kentucky’s Senate Judiciary Committee, a vote in the new bill was delayed last week after the conservative Family Foundation of Kentucky expressed concern about the wording.

Although the group does not oppose a minimum age, it wants to see parents retain their rights to give permission for minors to marry.

The legislation explicitly states that the “wishes of the parents or legal guardians of the minor” are not “sufficient evidence” to allow a 17-year-old to marry.

For advocates, this clause is a key part of the bill.

“Generally speaking, parents are responsible for their children,” Mr Westerfield said. “However, we’ve been working on a draft that involves parental consent on the front end but requires judicial oversight in each case to prevent abuse like we heard about during committee testimony.”

Donna Pollard is one such woman who testified about her nightmare of being married at 16 to a man almost twice her age. Her own abusive mother encouraged the relationship and is the one who consented to her daughter’s forced marriage. Pollard soon dropped out of school and became pregnant after becoming a child bride.

“I felt completely and totally trapped,” she said.

Kentucky’s Attorney General, Andy Beshear, is a strong supporter of the bill. “A parent should not be allowed to consent to their child’s rape and survivors of child marriage deserve a unanimous vote,” he wrote on Twitter.

The vote on the bill is likely going to be rescheduled for later this week.