Survivors of Domestic Slavery Star in Anti-Trafficking Film - FreedomUnited.org
This website uses cookies to improve your experience. We'll assume you're ok with this, but you can opt-out if you wish.Accept Read More
Skip to content
Back to Global News 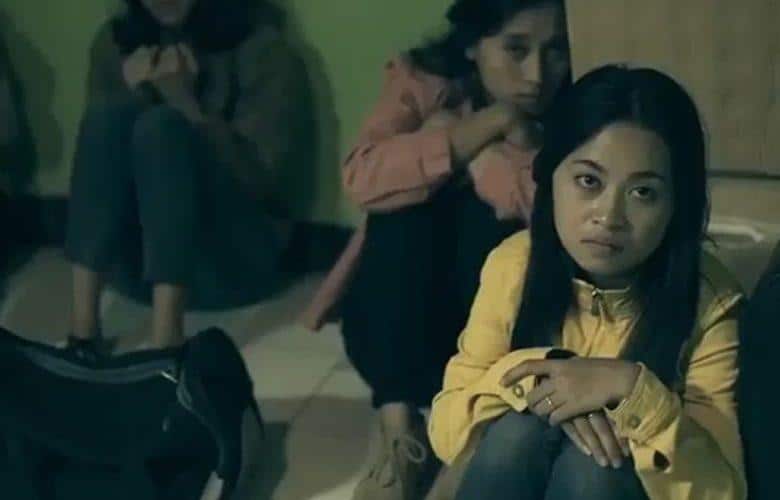 A new short film, A Dream Of A Misty Land, stars survivors of human trafficking as it tells the story of rural teenagers who accept jobs as domestic workers, only to be exploited abroad.

Produced in conjunction with the Indonesian Ministry of Women’s Empowerment and Child Protection, the film aims to raise awareness of the challenges of migrating for work and the risk of falling victim to human trafficking.

The majority of the actors in the film are former domestic workers who were trafficked to Singapore, Malaysia, and Taiwan according to producer Maizidah Salas. Salas is herself a survivor of human trafficking.

The Straits Times reports on Salas’ own experience:

A former domestic helper in Taiwan over a decade ago, her employer refused to pay her and withheld her passport. Salas was eventually arrested and deported when her work visa expired.

“This has happened to so many Indonesians, falling victim to these false promises,” said Salas, who is also a campaigner with the non-profit Indonesian Migrant Workers’ Union.

“I hope the film can be a more effective way in raising the awareness,” she told the Thomson Reuters Foundation.

Both the producer and the government are promoting the film in rural Indonesia, where people are vulnerable to human traffickers because there is less awareness of the problem.

Each year, hundreds of thousands of Indonesian women leave behind their families to become domestic workers, largely in the Middle East and in places including Hong Kong, Taiwan, Singapore, and Malaysia.

Vennetia Danes, the deputy head of women’s protection at the Ministry of Women’s Empowerment and Child Protection, said she hoped the film would reach prospective migrant workers across the country.

“I hope that the film could reach the rural areas as well as where the women job seekers and the girls are originated from,” she said.

Disgusting that this is still happening, deception and crime and who is profiting from it?

brave girls that have taken part in film, hopefully can stop this happening to other girls.

Only when those perpetuating it are arrested, effectively and consistently prosecuted, and sentenced to long prison terms. How can we help that? By empowering women everywhere.