Louisiana Sees 77% Increase in Child Trafficking Cases - FreedomUnited.org
This website uses cookies to improve your experience. We'll assume you're ok with this, but you can opt-out if you wish.Accept Read More
Skip to content
Back to Global News 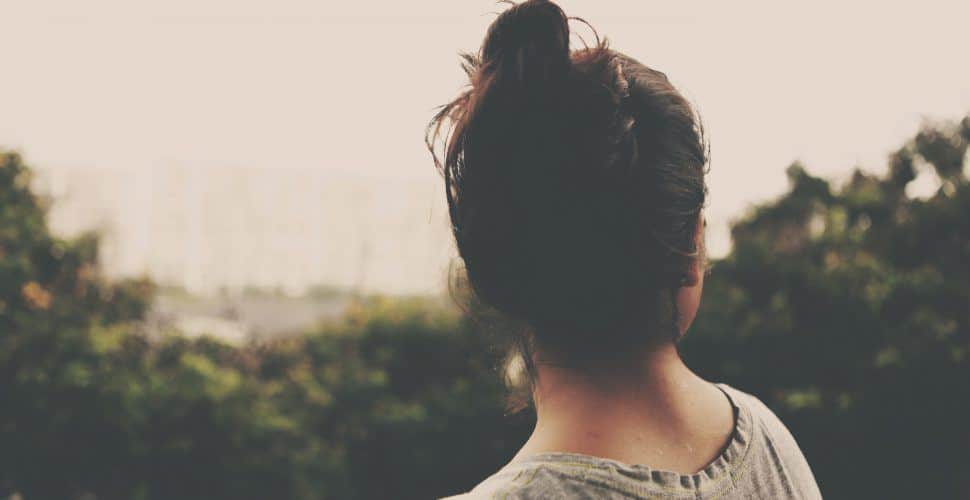 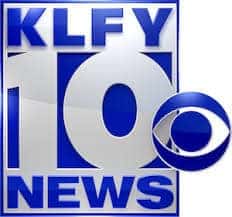 The US state of Louisiana has seen a 77 percent increase in cases of child trafficking over the past year. The report from the Louisiana Department of Children and Family Services also found that there were more than three times as many victims age 12 and younger.

In total, 681 confirmed and potential cases of adult and juvenile victims of trafficking were identified in 2017, compared to 447 in 2016. Victims ranged from 2 to 65 years old.

“Victims of human trafficking are frequently members of vulnerable populations, including domestic violence and sexual assault survivors, homeless or runaway youth and even young children,” said Gov. John Bel Edwards. “It is modern-day slavery. It is happening right here in our state, and it is our responsibility to fight to put an end to it. We must all band together to bring every resource to bear against this cruel and dangerous epidemic.”

The report indicated the number of reported adult trafficking victims also increased, rising 25.7 percent from 214 identified victims in 2016 to 269 this past year. Another 56 confirmed or prospective victims were of unknown or unreported age.