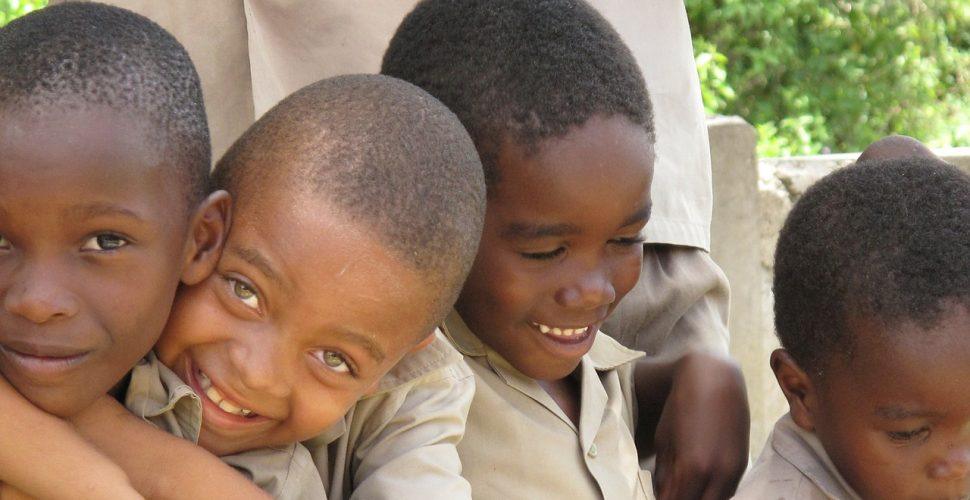 At the launch event in Kingston, Minister of National Security Horace Chang called on all Jamaicans to reject human trafficking.

“We stand united as political leaders in Parliament. We reject (and) condemn such activity…We will take every step and every action we possibly can as a Government and as a Parliament, to find the means to ensure we can rid our society of this horrible and despicable crime,” he said.

The minister pleaded with persons who are aware of this “most despicable and reprehensible crime,” to speak out and help to put a stop to it.

“There are citizens out there who must be aware of the venues where human beings are literally auctioned and advertised; you know the venues where businessmen are brought to observe young girls,” Chang said, noting that there are some who even assist these traffickers by recruiting victims, for a profit.

In the meantime, Regional Representative, UN Office on Drugs and Crime (UNODC), Regional Office for Central America and the Caribbean, Jose Vila Del Castillo, commended Jamaica in joining the campaign which is gradually becoming a global movement, noting that the launch represents the leadership of Jamaica in the fight against this crime.

The National Task Force Against Trafficking In Persons (NATFATIP), a multi-agency body made up of government representatives and non-governmental organizations, put together the launch event.

Carol Palmer, the Permanent Secretary in the Justice Ministry, and Chair of NATFATIP stressed that governmets must “place themselves on the right side of history in the struggle against modern slavery.” Inaction is the same as complicity and “Our collective silence provides a fertile ground for human trafficking to thrive,” she said.

Countries across the world such as Brazil, Colombia, Lebanon, Mexico, and Switzerland have already become part of the UN Blue Heart Campaign.