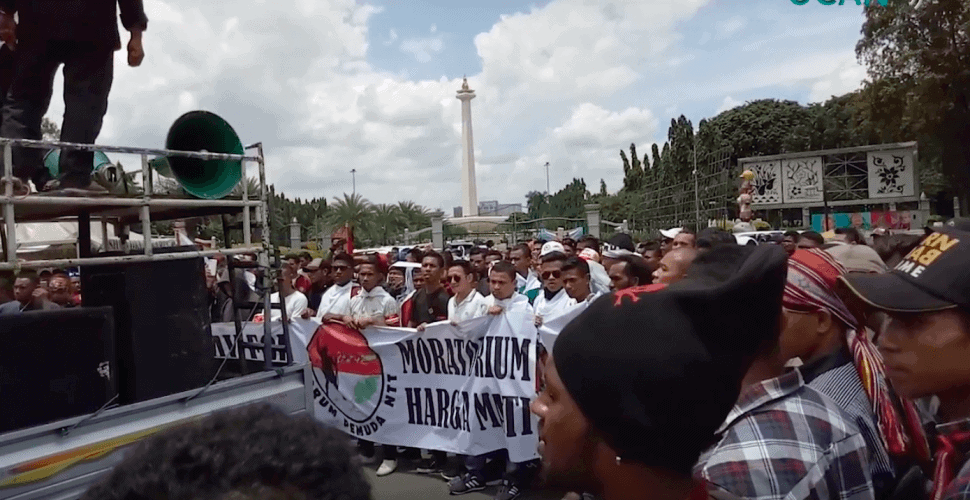 Hundreds of students and activists from East Nusa Tenggara province protested outside of the presidential palace in Jakarta this week, demanding that President Jokowi take action to curb human trafficking.

One protester Maria Yohanista Djou, stressed that “The delivery of a corpse [to a worker’s family] should be more than enough cause for the government to take serious steps.”

This year alone 18 Indonesian workers have died in Malaysia, including Adelina Jemira Sau, who was severely physically abused by her employer.

The protesters said the government “can no longer rely solely on the usual ways to deal with human trafficking as the number of dead victims who are being sent home continues to rise.”

“We can see that earlier promises [to address the situation] have borne little fruit. Instead of dropping, the number of cases is growing,” said Nus Meo from the East Nusa Tenggara Care Forum.

The rally in the capital was just one of a series of protests organized by people in the Christian-majority province against human trafficking.

In Kupang, the provincial capital, several human rights groups conducted another demonstration commanding the attention of the governor and police chief on March 28.

Meo suggested that the Indonesian government put a moratorium on sending migrant workers to foreign countries that fail to protect them — namely Malaysia.

The Agency for the Placement and Protection of Indonesian Migrant Workers says that more than 9 out of 10 Indonesians who travel to work in Malaysia do so without the correct documentation. Some of these are cases of trafficking, and activists says corruption is largely to blame.

Martinus Gabriel Goa Sola, director of the Advocacy Service for Justice and Peace in Indonesia, said it is extremely difficult to stop traffickers by relying on law enforcement officers as they turn a blind eye to unscrupulous recruiters.

“They are the ones who roam around looking for workers. Meanwhile, the masterminds who provide all the funding are never touched,” he said. 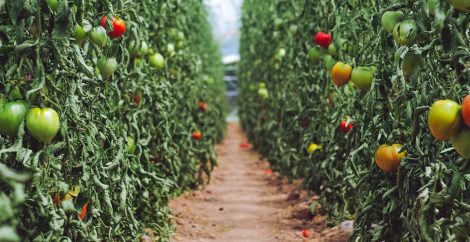