"Bacha bazi": The Boys Sex Trafficked in Afghanistan - FreedomUnited.org
This website uses cookies to improve your experience. We'll assume you're ok with this, but you can opt-out if you wish.Accept Read More
Skip to content
Back to Global News 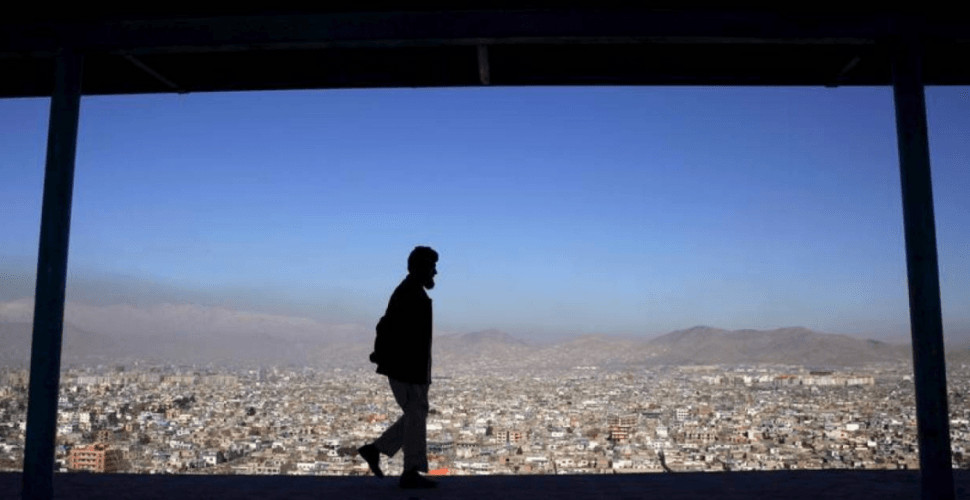 A year after Afghanistan strengthened its human trafficking laws to prohibit the use of boys for sexual entertainment, experts say the crime is still on the rise.

“Bacha bazi” — in which young boys are abducted by commanders who force them to dance and sexually abuse them — was only outlawed in January 2017 when the country updated its anti-trafficking law.

It is generally a very taboo topic in Afghanistan, but officials finally acknowledged the problem once militants started using these boys as weapons, forcing them to become suicide bombers.

“Young boys are kidnapped by militant groups,” said Meena Poudel from the International Organization for Migration (IOM). “Once they use them sexually, they use them for suicide bombers.”

She added that the government has recognised that its security forces have also practiced bacha bazi.

There is no court dedicated to hearing human trafficking cases, and little public education about trafficking and where people should go to report it, said Kandiwal.

There is no official estimate of the number of trafficking cases in Afghanistan, but IOM is working with the government to create its first database. Aside from “bacha bazi,” there are many cases of forced labor, forced marriage, and domestic slavery in the country.

Poudel added that an active “medical mafia” which operates in the region is now harvesting organs from trafficking victims to sell. She says that traffickers are targeting Afghans who have been deported or who have decided to return from Iran and Pakistan, as well as those displaced by conflict inside the country.

Is there any place on this planet that humans do not behave in a disgusting, sadistic manner?! No child, male or female, no adult male or female should ever have to be subjected to such cruel and immoral behavior by others. Sex abuse must stop and governments must stand up to it and stop it.

What grabs me is that these militants perpetrating such acts claim to be following the tenets of Islam in its purist form. BS! They are, themselves, the spawn of Hell! If they think they are a witness to their faith, no one in their right mind would convert.

This practice is disgusting and should be stopped ASAP

What are the Americans, who finance these ‘commanders’, doing about it?!!!

This Bacha Bazi trafficking is bronze age barbarism. The practitioners remain not human at all and are psychopathic. If the government does not do something about this, that means that the government remains barbaric also. I plead that the practices be outlined and that the perpetrator be punished.