UN Business and Human Rights Officials Scrutinize Thailand - FreedomUnited.org
This website uses cookies to improve your experience. We'll assume you're ok with this, but you can opt-out if you wish.Accept Read More
Skip to content
Back to Global News 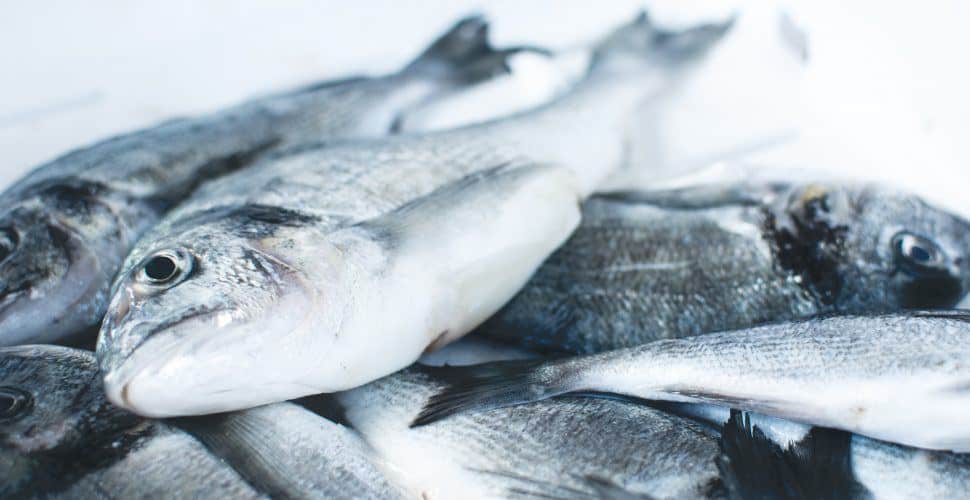 Officials from the U.N. Working Group on Business and Human Rights are visiting Thailand on a 10-day mission to assess if the government’s anti-trafficking efforts have been effective, especially in the seafood industry.

Thailand’s multi billion-dollar seafood sector has been under intense international scrutiny for the past several years. Investigations revealed widespread forced labor, both on fishing vessels and at onshore processing sites. Just last year, NGO International Justice Mission found that more than a third of migrant fishermen in Thailand were victims of human trafficking.

The military government which took over Thailand in 2014 issued reforms after the European Union warned it could ban imports of Thai seafood if the country didn’t clean up the abuses.

Thomson Reuters Foundation reports that some progress has been made:

But the ILO also found signs of continuing forced labour despite pressure from retailers to clean up the industry, including abusive working conditions and excessive overtime, especially among migrants from Cambodia and Myanmar.

The [UN Working Group on Business and Human Rights] group is expected to urge Thai authorities to adopt a national action plan on dealing with modern slavery and human trafficking in industries from seafood, to manufacturing and tourism at the end of their visit.

For Win, a victim of human trafficking from Myanmar who was sold to a boat operator in Thailand for 6,000 baht ($192) before losing his arm in a boat accident, all he wants is compensation and to go home.

“I am not happy here. At least if I go home, I can be with my wife and children,” he said.

A start in the right direction. Let’s hope this humanitarian trend continues throughout Mauritania and spreads to other countries quickly.