Israeli cult leader arrested on charges of enslaving women and children - FreedomUnited.org
This website uses cookies to improve your experience. We'll assume you're ok with this, but you can opt-out if you wish.Accept Read More
Skip to content
Back to Global News 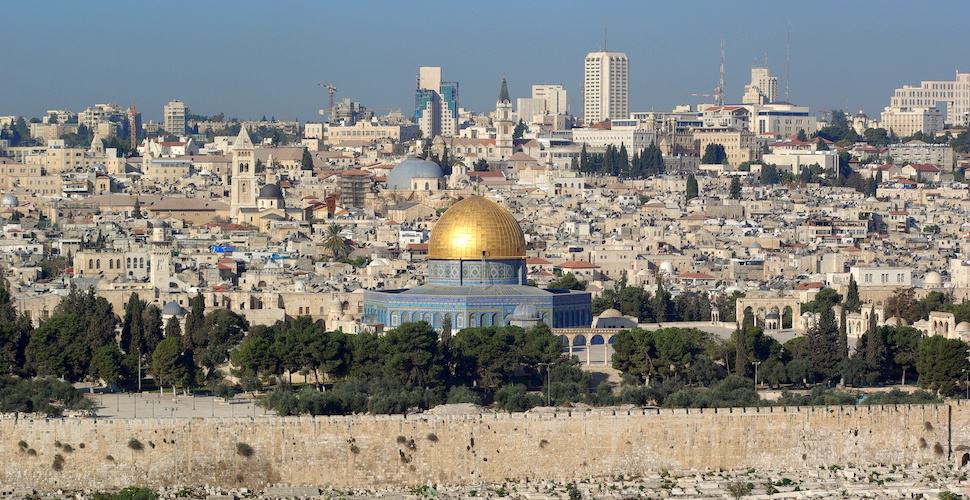 Israeli police have arrested a rabbi suspected of running a cult through which he enslaved and sexually abused dozens of women and children. The suspect was apprehended on Monday in the nation’s capital, Jerusalem, along with eight women that stand accused of assisting him.

The arrest comes after police uncovered extensive evidence that the Be’er Miriam women’s seminary, which the suspect led as rabbi, was in fact a cult which he used to isolate his victims and trap them in conditions of slavery. According to police, the man controlled every aspect of the women’s lives while they lived in isolation at his compound.

The women were forced to work in professions approved by the suspect and to hand over a share of their salaries to him. At the hearing to extend the suspect’s detention on Monday, a police official said that the women in the compound “needed the cult leader’s approval for every basic activity, and to consult him about everything.” For example, the official said, if a woman needed medical care at the hospital, she needed the suspect’s permission first.

According to the police official, women were treated well when they first entered, but were eventually distanced from their families and society once they joined the cult, where they were given lessons on modesty that involved threats, fear and physical pain. In one such lesson, the police official said, the women were forced to put their fingers into a fire “in order to understand what hell was like.”

The raid also resulted in the rescue of several children from the compound, some of whom were younger than five. Police said there was evidence that they had been dealt with roughly, and that at least one had been beaten by the cult leader.

The rabbi’s activities have come under frequent scrutiny before, and in fact he has already been detained once in 2015 under suspicion of leading a cult. Earlier still, Jerusalem religious leaders had criticized the seminary in 2011 and called for the rabbi’s resignation, inspiring protests outside the seminary’s previous location.

However, on both occasions, the alleged cult leader was not indicted. Parents who called for the rescue of their daughters, who had lost contact with them after joining the seminary, were told the investigation could not continue because the women were adults and had expressed a desire to remain.

As he has done in the past, the rabbi denies the new charges against him and claims that the accusations are the result of “conflict between the women at the seminary and their families”. On Monday afternoon, the court extended his detention by eight days. It remains to be seen if a different outcome will be reached this time.

I hope the truth will come out and prevail.

So Israel is not only raping collectively the rightful inhabitants of the lands they have seized, but individually women and children

This is the act of an individual rabbi, not State policy. To demonise Israel for the misdeeds of its individual citizens has a sinister undertone.