137 child slavery victims rescued in Côte d’Ivoire in first major operation in years - FreedomUnited.org
This website uses cookies to improve your experience. We'll assume you're ok with this, but you can opt-out if you wish.Accept Read More
Skip to content
Back to Global News 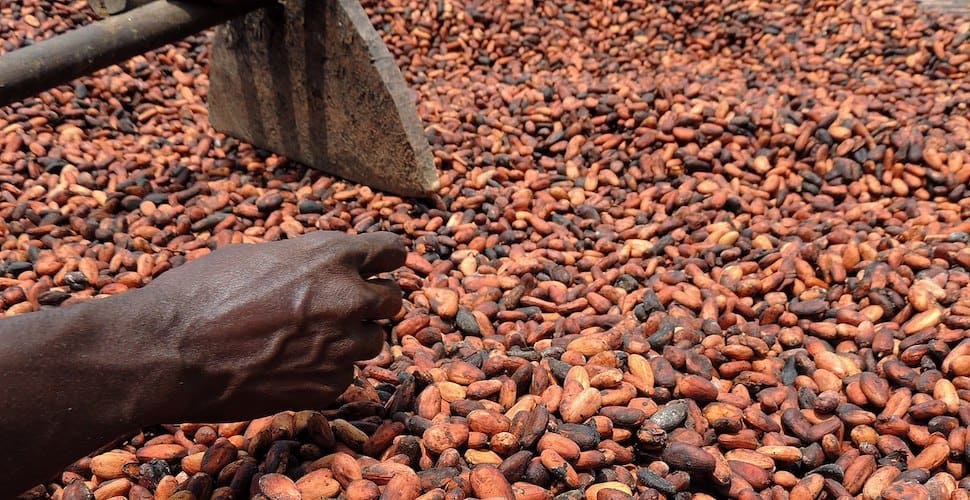 The raid centered on the southeastern town of Aboisso, which the government considers a child labor hotspot. Police combed vehicles, cocoa plantations, and nearby villages for two full days in search of trafficked children in the country’s first major rescue operation since 2017.

According to officials, the rescued children were trafficked from nearby countries including Nigeria, Benin, Ghana, and Togo and ranged in age from six to 17. At least six of those rescued were trafficked for prostitution. The operation also led to the arrest of twelve traffickers.

The rescued children were placed in the care of a charity in Aboisso while investigations are under way to find their parents, the government said.

“We are appealing to all parents. A child’s place is at school and not on plantations,” he said in a statement.

Police pledged to make the operation, code-named “Bia III,” the first of many under Côte d’Ivoire’s most recent national action plan to eradicate child labor. However, operations depend on limited funding. The Aboisso raid was personally financed by the office of First Lady Dominique Outtara, a leading figure in the country’s anti-trafficking movement.

Côte d’Ivoire is the world’s largest exporter of cocoa beans, and its economy is highly dependent on the crop. But the country’s exports are tainted by widespread child labor; today, nearly a million children are estimated to work in its cocoa plantations. Child labor is similarly rife in other industries, including mining and domestic work.

The government has taken steps to address the problem in recent years, creating its first national action plan in 2012 and expanding it in recent years to include an emphasis on women’s empowerment. But last week’s raid in Aboisso serves as an important reminder of the work still to be done.

One has to realize that slave trafficking can only continue with the permission of corrupt governments.