Is Your Natural Make-Up Free of Forced Labor? - FreedomUnited.org
This website uses cookies to improve your experience. We'll assume you're ok with this, but you can opt-out if you wish.Accept Read More
Skip to content
Back to Global News 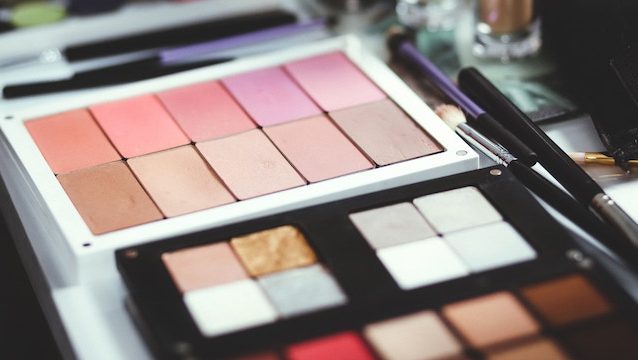 Is Your Natural Make-Up Free of Forced Labor?

As the global demand for natural make-up soars, analysts are warning that key components of these products are often linked to child labor.

Risk analysts from Verisk Maplecroft explain that ingredients in natural make-up products, ranging from shea nuts to wax used as a base for mascara, are often produced by smallholder farms where the risk of child labor is high.

While buyers clamour for make-up made with various fruit, nuts, grains and minerals, companies that increase the amount of natural ingredients in their cosmetics could be opening a “Pandora’s box of risk”, according to Britain-based Maplecroft.

“A cosmetic or lotion may have anywhere from 50 to 100 ingredients sourced from multiple countries all over the world and tracing materials to their origin is a daunting task.”

Mica, a prized mineral that puts the sparkle in make-up, has been tarnished by its connection with child and forced labour in India, yet it is still widely used by cosmetics manufacturers, Maplecroft said in a risk analysis report focusing on cosmetics.

Maplecroft added that one of the challenges here is that governments often lack the resources to effectively monitor labor conditions on small farms, and large firms struggle to regulate their own supply chains.

“Many raw materials are sourced from very poor and conflict affected countries, where labour laws are not enforced, and access to decent jobs, schools and public services are extremely limited for the majority of people struggling to survive,” she said.