Illegal 'Rent a Womb' Child Surrogacy Ring Broken Up in Cambodia - FreedomUnited.org
This website uses cookies to improve your experience. We'll assume you're ok with this, but you can opt-out if you wish.Accept Read More
Skip to content
Back to Global News 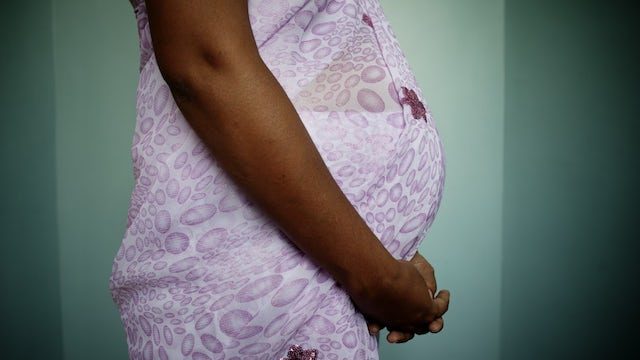 Thirty-three pregnant Cambodian women who were carrying babies for Chinese clients have been discovered in a police raid in Phnom Penh, Cambodia. Police say they have arrested the pregnant surrogates and five alleged ringleaders of the operation, including its leader Liu Quang.

Chou Bun Eng, permanent vice chair of the National Committee for Counter Trafficking, said that in the absence of a law on surrogacy in Cambodia, the five perpetrators could be tried under anti-trafficking laws. The laws state that selling a child for the purpose of adoption carries a punishment of two to 20 years in prison.

Phnom Penh anti-trafficking police chief Keo Thea said the mastermind behind the ‘rent a womb’ business was a Chinese national who ran the operation out of a villa in the capital. “They are carrying babies for Chinese nationals,” he said, adding that each woman was promised $10,000 for the service.

The 33 women were housed at the villa and were at various stages of pregnancy, he said. They had been connected to the business through brokers and were sourced from villages in Kandal, Prey Veng and Kampot provinces.

Practitioners of commercial surrogacy flooded into Cambodia after it was banned in places like India, Nepal and Thailand, in the wake of the infamous Baby Gammy case.

Individuals and couples desperate for a child of their own often face prohibitive costs or laws in their own countries, prompting them to turn to cheaper options in Asia, where the price for a child costs roughly $50,000. Between US$8,000 and US$10,000 of that is paid to Cambodian surrogates.

Surrogacy flourished in Cambodia until a snap edict from the Health Ministry outlawed the practice in October 2016. Davis-Charles and her associates were jailed the following month.

Rodrigo Montero, gender adviser at the United Nations Development Programme, said that this case shows that Cambodian authorities are enforcing the law. However, “The bad news is that it proves that a hidden international surrogacy industry is still operating in Cambodia.”

The 33 surrogates, while initially arrested, were sent to the Ministry of Social Affairs. Mom Chandany from Phnom Penh’s Social Affairs Department said the ministry will work with NGOs to support the women.