Is Fairtrade Finished? - FreedomUnited.org
This website uses cookies to improve your experience. We'll assume you're ok with this, but you can opt-out if you wish.Accept Read More
Skip to content
Back to Global News 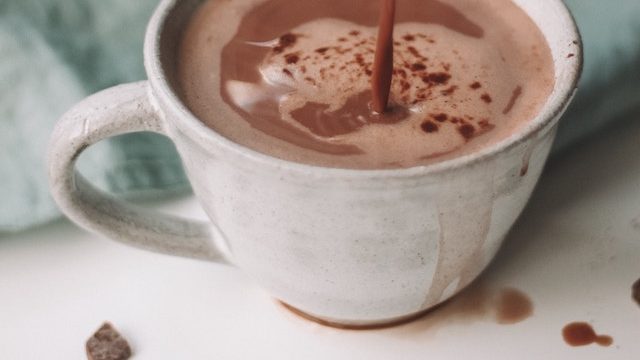 Fairtrade changed the way many Western consumers shopped, but a perplexing trend is putting the very idea of fair trade in question — multinational companies are starting to abandon Fairtrade and start their own, in-house certification imitation schemes.

The idea behind Fairtrade was simple: if companies pay farmers equitably, the benefits would ripple out.

As from Samanth Subramanian from The Guardian explains, fair trade would mean “Farmers can hire adult workers, rather than employing children; they can send their kids to school, and buy medicines; they can improve the yields of their farms by using better fertilisers. Producers must meet a number of standards to qualify for Fairtrade: rules about labour conditions, for instance, or waste disposal. But for companies, the totality of their ethical responsibilities towards their producers is encapsulated by price.”

And that’s precisely where Fairtrade is running into trouble with giant multinational companies, many of which used to praise Fairtrade’s model:

Instead, the world’s giant food multinationals are taking matters into their own hands – setting up their own in-house certification programmes, appraising their own ethics to their own satisfaction.

Although the fate of Fairtrade is not necessarily the fate of fair trade, the former has kept the latter alive as an object of aspiration. A weakened Fairtrade portends the enfeebling of the very idea of fair trade. This poses a serious problem, because Fairtrade relies on companies to constitute one half of its virtuous bazaar.

Without the buyers, the Fairtrade bazaar folds up, and companies return to their own devices, to pursue only what’s best for themselves. Increasingly, companies are finding it easier and more expedient to produce their own certifications, said Trishna Shah, a Euromonitor analyst who tracks ethical labels: “A big change is happening.”

One of the biggest blows to Fairtrade came in May 2017, when Sainsbury’s — which had until then touted itself as the world’s largest retailer of Fairtrade products — announced it would stop selling Fairtrade tea. Instead, the company said it would start its own ethical label called “Fairly Traded.”

There are over 460 certification labels sitting on supermarket shelves, leaving consumers bewildered with “label fatigue.”

“I think companies are hoping that label fatigue is an enduring trend,” said Elizabeth Bennett, a political economist who co-edited the Handbook of Research on Fair Trade.

“They’re hoping that consumers are tired of learning what 30 different labels in one sector mean, and that we’ll all just think: ‘Any claim of sustainability is an improvement over no claim.’” This makes it easy for companies to resort to the ruse of “greenwashing” – pretending to be ethical without really being anything of the sort.”